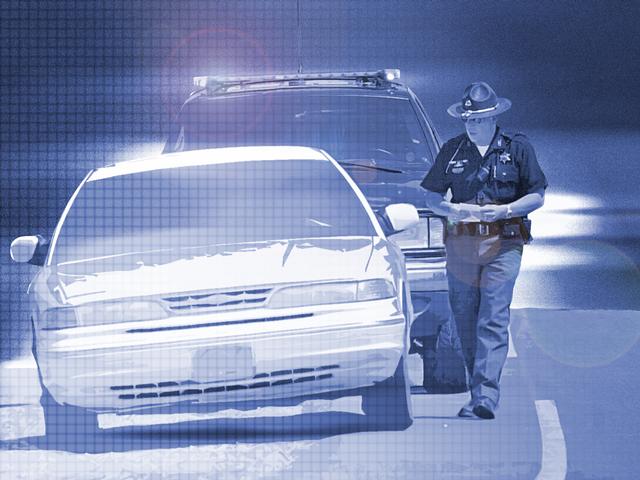 (CBS/AP) ATTLEBORO, Mass. - A Rhode Island man has settled a warrant issued for a traffic violation in Massachusetts 37 years ago.

Michael Young, of Warwick, R.I., asked a judge in Attleboro District Court on Tuesday to dismiss a driving to endanger charge issued in September 1974.

He was 23 at the time. Young, now 60, told the court he found out about the warrant recently when he went to conduct business at the Rhode Island Registry of Motor Vehicles.

The Sun Chronicle of Attleboro reports that Judge Daniel O'Shea noted that half the people in court had not even been born at the time of the traffic violation. He granted Young's request, dismissing the case with payment of $100 in court costs.

Prosecutors agreed with the dismissal.