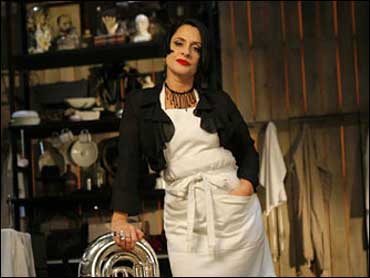 The Democratic Party appears to have eliminated a longstanding handicap by raising more money for House and Senate races that the traditionally cash-rich Republican Party, according to two newspapers.

In past election years, Republicans have held up to a 4-to-1 cash lead over the Democrats at this point in campaign season.

In part, the Democratic edge reflects the ant and grasshopper syndrome. The GOP has raised plenty of cash, but has encountered trouble hanging on to it, partly because the party relies heavily on direct mail campaigns. Direct mail is an extremely expensive way to raise money.

House Democrats attributed their fund-raising success to lingering resentment over President Clinton's impeachment and the fact that control of the House is within the party's reach, the Times said. The GOP holds a slender six-seat majority in the House, where 30 to 40 races are expected to be competitive this fall.

President Clinton's prowess as a fund-raising magnet has also boosted his party's fortunes. The president was the main draw at 14 events that have netted a total of $8.3 million for Democratic House candidates. Vice President Al Gore raked in $3.8 million for those candidates at three fund-raising dinners.

"The way things are shaping up now, we're not going to lose a single (House) seat for lack of money," Kennedy told the Times.

While Republicans acknowledge the Democrats' success, they add they're confident that they'll catch up in time for the general election.

"We're raising and netting more than ever, but it's definitely more competitive than before. It's probably not bad to light a fire under us," Stuart D. Roy, communications director of the National Republican Senatorial Committee (NRSC) told the Post.

To that end, individual House Republican candidates are giving some of their campaign funds to the overall GOP House effort, which will spend that cash in tight races across the country. Over on the Senate side, incumbent Republicans not up for reelection this year are writing checks as high as $50,000 to the NRSC.