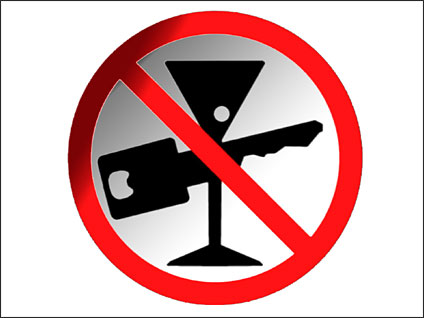 (CBS/AP) DEARBORN, Mich. - Michigan priest Rev. Peter Petroske is suspended from his duties after being accused of driving drunk, and naked, through the city of Dearborn.

The Roman Catholic Archdiocese of Detroit told CBS Detroit that Petroske, 57, was charged with driving under the influence and indecent exposure. According to the archdiocese, when he was arrested late Thursday, he was alone in the vehicle and reportedly not wearing any clothes.

He is scheduled to be arraigned for the charges on August 14, according to the Detroit News.

Church officials say they placed Petroske, of Sacred Heart Parish, on administrative leave Monday. He must stay off church grounds during the suspension, according to church spokesman Joe Kohn.

Father Robert Blondell, a retired priest in the archdiocese, was named a temporary administrator of Sacred Heart Parish, according to CBS Detroit.

According to the parish website, Petroske was born in Frankfurt, Germany and was ordained in 1984.