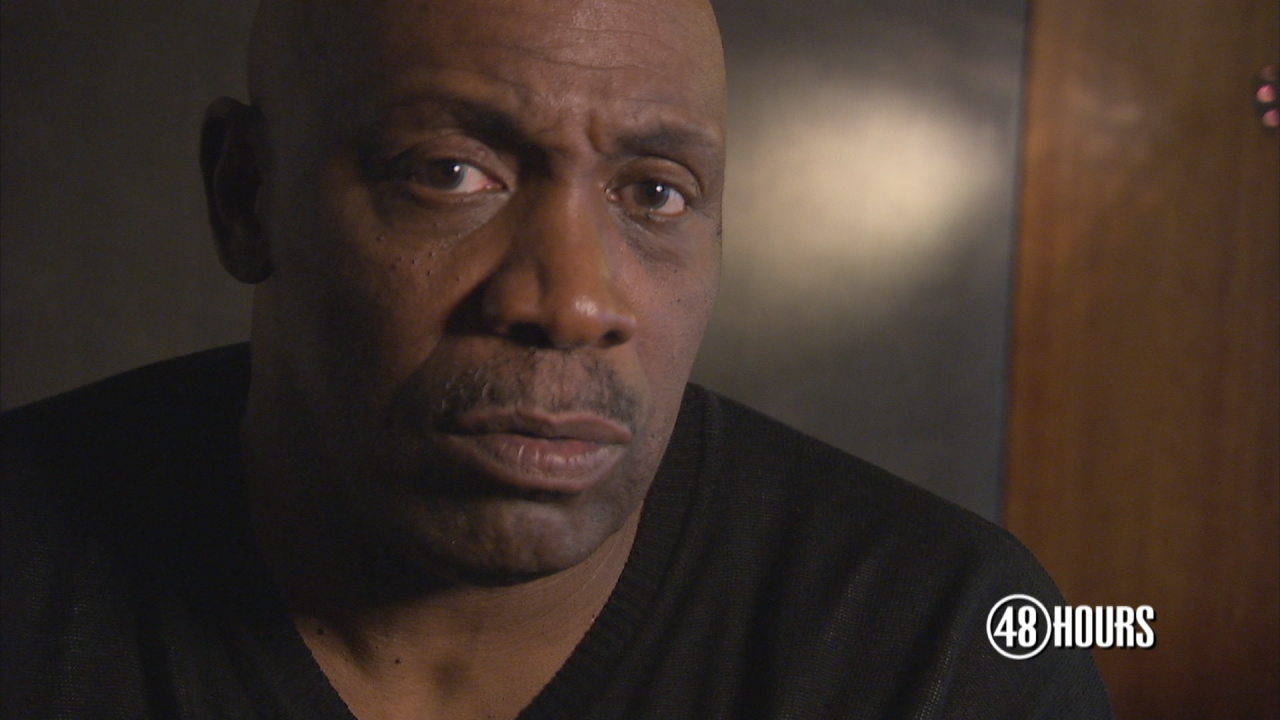 "I can get the good crack," he said, in full view of CBS cameras.

Goldberg was reporting for the very first episode of "48 Hours," called "48 Hours on Crack Street." The two-hour primetime special exposed the dark and dangerous world of the nation's ballooning crack epidemic - an epidemic that would change our nation's drug laws, destroy neighborhoods, and ruin lives.

Clarence was just one of many. Most viewers probably assumed that by now, he'd be dead.

But Clarence is very much alive, and in November, "48 Hours" brought him back to New York. He hadn't been to the city since 1989, and, as he put it "a lot has changed."