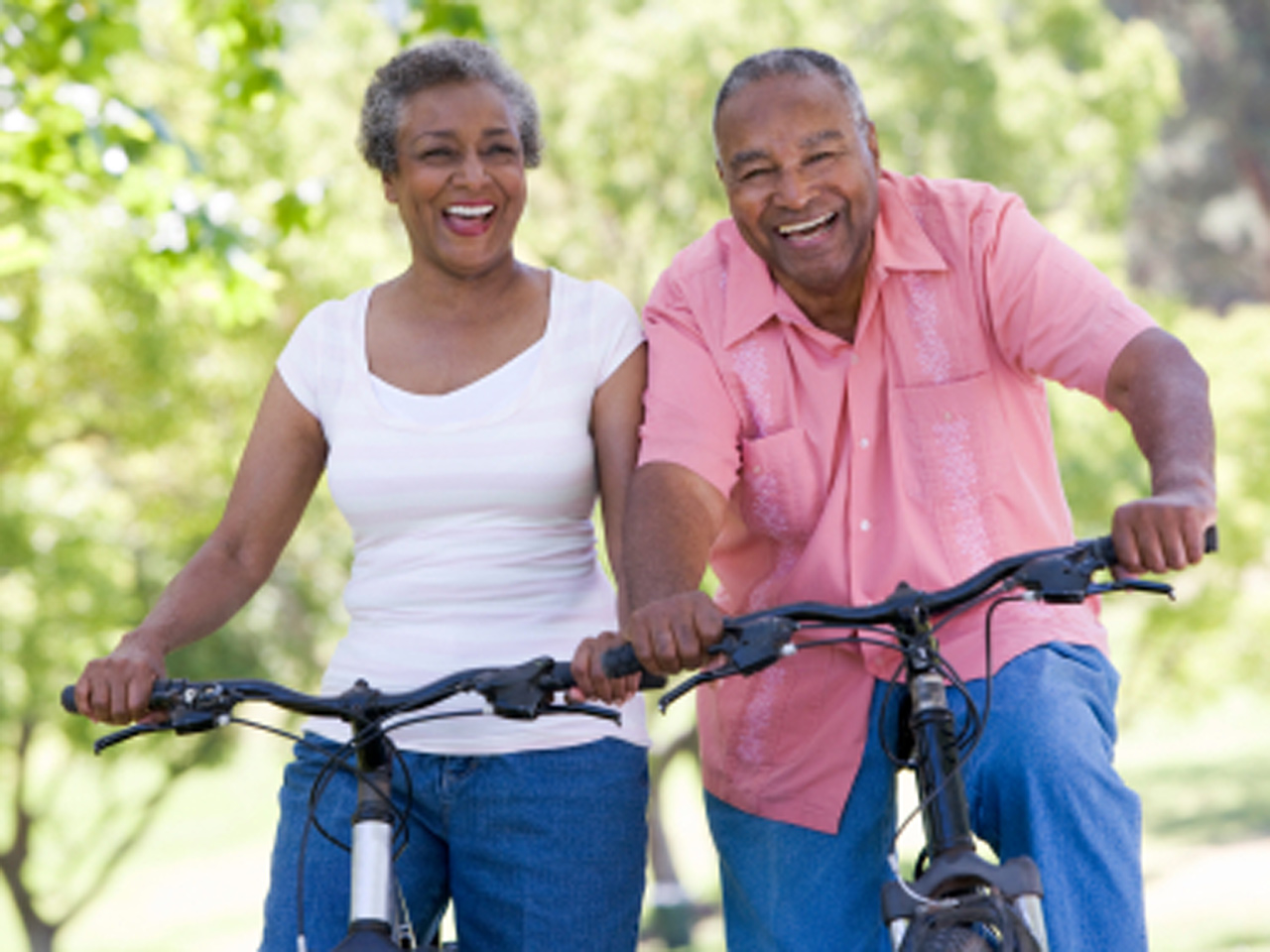 (CBS News) Exercise not only keeps your body fit, but it can also keep an aging mind in shape.

A new study published on April 23 in the Archives of Internal Medicine shows that using a senior's exercise program - especially those that focus on resistance training - may be able to slow dementia. Exercise improved executive cognitive processes of selective attention, conflict resolution and associative memory, and problems in these areas are "robust predictors" of mild cognitive impairment that lead to dementia, the researchers said.

"There is much debate as to whether cognitive function can be improved once there is noticeable impairment," study author Dr. Teresa Liu-Ambrose, principal investigator with the Centre for Hip Health and Mobility and the Brain Research Centre at Vancouver Coastal Health and University of British Colombia, said in a university press release. "What our results show is that resistance training can indeed improve both your cognitive performance and your brain function. What is key is that the training will improve two processes that are highly sensitive to the effects of aging and neurodegeneration - executive function and associative memory - functions which are often impaired in early stages of Alzheimer's disease."

Dementia is a blanket term for a group of cognitive disorders that usually involve memory impairment, according to the Centers of Disease Control and Prevention. Alzheimer's disease is perhaps the most common form of dementia, with 5.3 million Americans currently living with the disease. It is the sixth leading cause of death in the U.S. and the fifth leading case in people 65 and older. It usually develops in people who are 60 and older. Starting at age 65, the risk doubles every five years.

For the study, researchers followed 86 senior women with probable mild cognitive impairment for six months. They underwent resistance and aerobic training twice a week, and then underwent a series of cognitive tests. Brain plasticity was assessed using a functional MRI.

The researchers developed a video for seniors to get them in the exercise habit.

"Exercise is attractive as a prevention strategy for dementia as it is universally accessible and cost-effective," Liu-Ambrose said in the press release. "By developing this YouTube video we can help translate our findings directly to the senior population and fitness instructors who are working with them."

Here is the video: