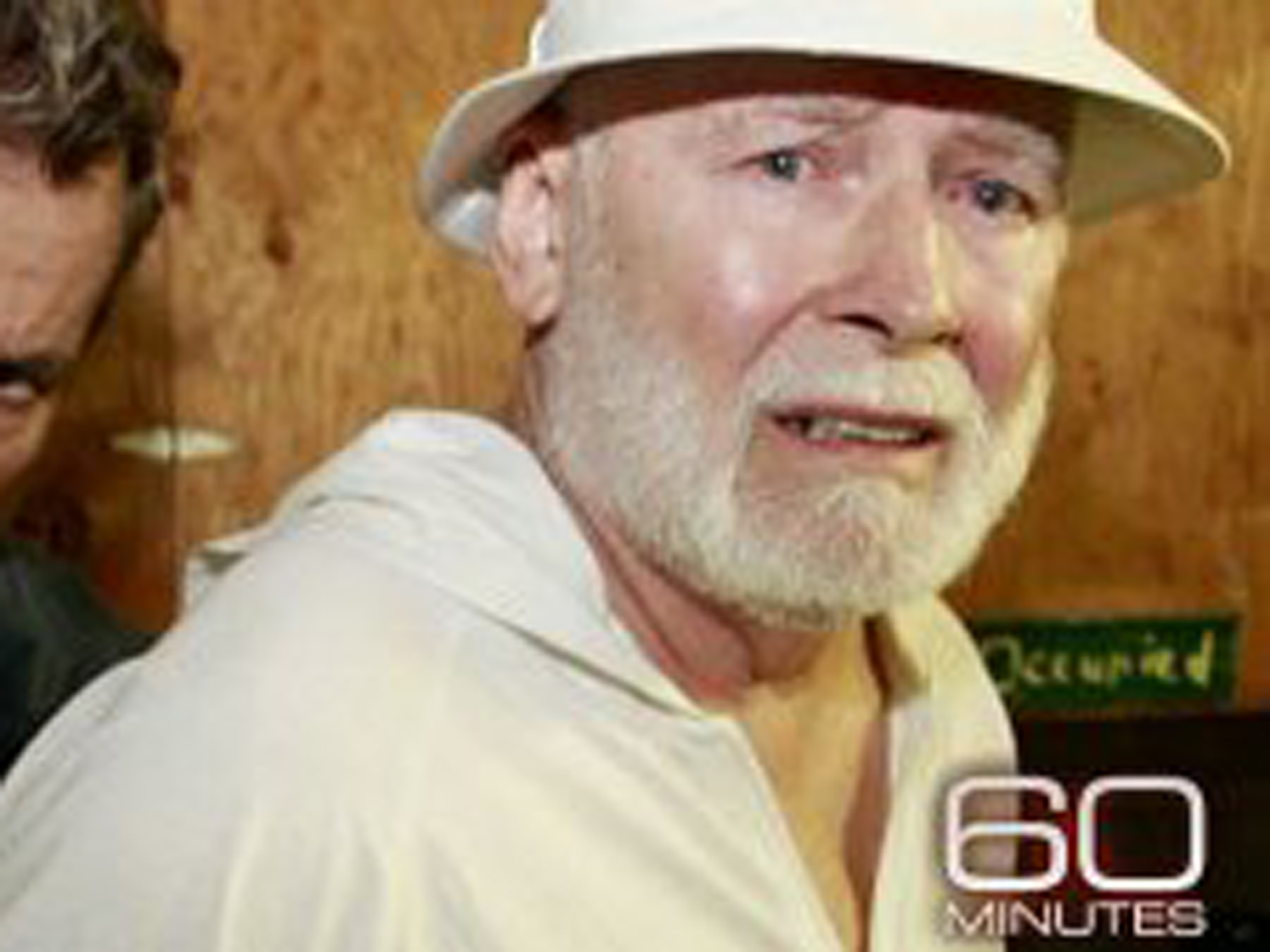 BOSTON – Former Boston crime boss James “Whitey” Bulger has been moved from a jail in Brooklyn, N.Y. to a transfer prison in Oklahoma City

, according to the Federal Bureau of Prisons.

The move comes just days after the 84-year-old Bulger was ordered to pay $6 million to the family of a slain Oklahoma businessman.

The Boston Globe reports that a federal judge ruled Friday that Bulger must pay the family of Roger Wheeler, who was shot to death outside his country club in Tulsa, Okla., in 1981.

Bulger was found guilty this year in the killings of Wheeler and 10 others and was sentenced to two life terms.

He could face the death penalty in the Wheeler murder if state prosecutors in Oklahoma decide to put him on trial.