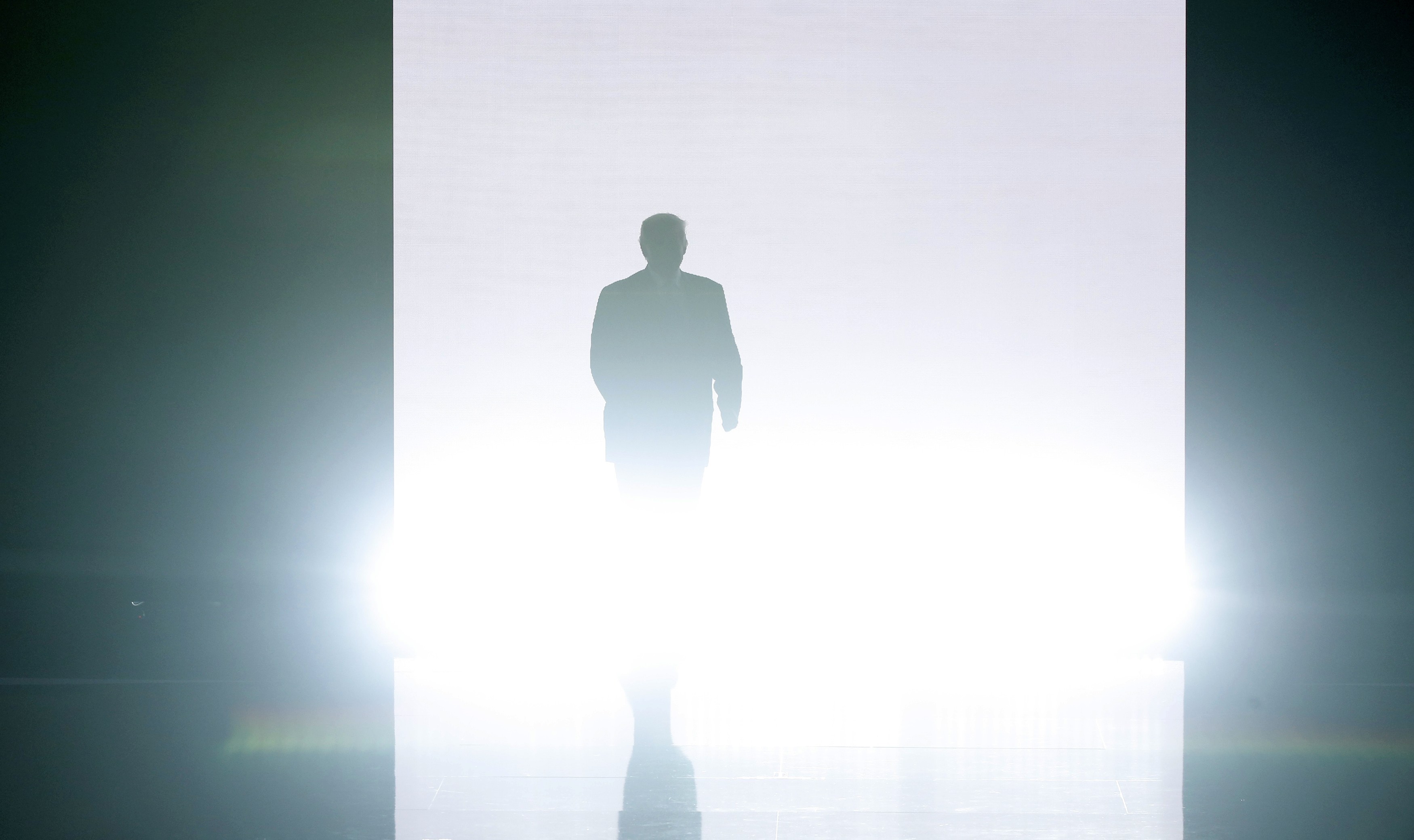 More than 70 Republicans have signed an open letter urging RNC Chairman Reince Priebus to cut off funding to Republican presidential nominee Donald Trump and instead use the funds to finance Republican senate and house races, according to a letter obtained by CBS News.

"We believe that Donald Trump's divisiveness, recklessness, incompetence, and record-breaking unpopularity risk turning this election into a Democratic landslide, and only the immediate shift of all available RNC resources to vulnerable Senate and House races will prevent the GOP from drowning with a Trump-emblazoned anchor around its neck," a draft of the letter stated. "This should not be a difficult decision, as Donald Trump's chances of being elected president are evaporating by the day."

Politico was the first outlet to report on the letter.

Andrew Weinstein, an adamant Trump critic and former press aide of former House Speaker Newt Gingrich, helped organize the letter. In July, he helped put together an Irish wake in the nation's capital to mourn the crumbling of the Republican party.

The letter was spawned as a result of "alienating" comments Trump has made in which he attacked a Gold Star family and seemed to encourage Russians to hack Hillary Clinton's email.

"Those recent outrages have built on his campaign of anger and exclusion, during which he has mocked and offended millions of voters, including the disabled, women, Muslims, immigrants, and minorities," the letter states.

"He also has shown dangerous authoritarian tendencies, including threats to ban an entire religion from entering the country, order the military to break the law by torturing prisoners, kill the families of suspected terrorists, track law-abiding Muslim citizens in databases, and use executive orders to implement other illegal and unconstitutional measures."

This is the third letter circulating this week in which Republicans and advisers strongly denounced a Trump presidency.

Weinstein told Politico he expects the letter to be formally sent out next week.