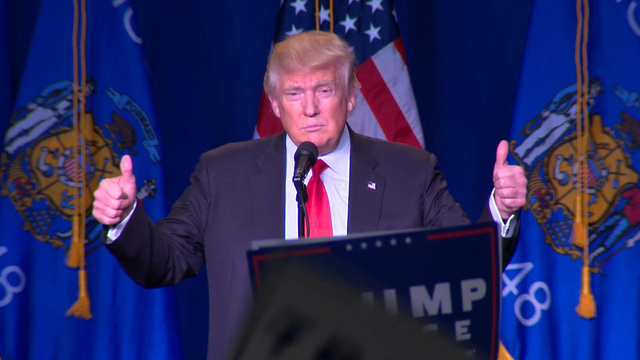 "Donald Trump has shown a profound ignorance of science and of the public health issues embodied in our environmental laws," William D. Ruckelshaus and William K. Reilly said.

For Ruckelshaus and Reilly, there is "simply no choice in this election."

"Hillary Clinton understands that environmental protection is a public health issue," Ruckelshaus and Reilly declared. "She recognizes the threat that climate change represents to this country and the rest of the world. She is committed to reasonable, science-based policy to meet those challenges."

On Wednesday, 50 former Republican national security advisers signed an open letter describing a Trump presidency as "dangerous." And late Monday, Republican Sen. Susan Collins said in an op-ed she would not vote for Donald Trump.