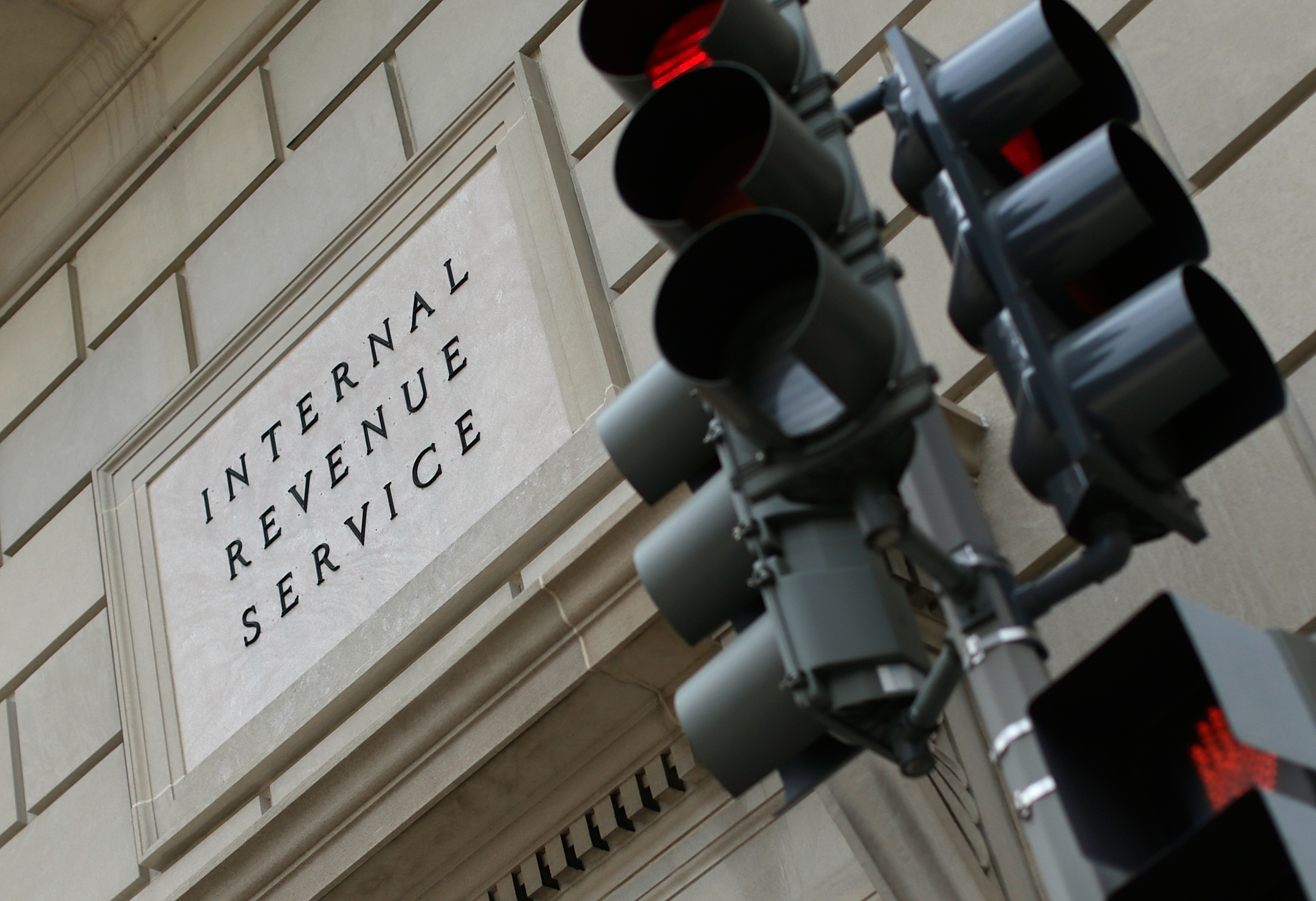 Handling the burgeoning number of groups seeking tax-exempt, nonprofit status has proven to be a serious challenge for the IRS -- that much became clear last year in the wake of revelations that the IRS unfairly scrutinized certain conservative and progressive groups, using certain key words.

Now that the federal agency is attempting to address that issue, Republicans are keeping a wary eye on the agency’s moves. This week, the GOP stepped up its protests against the proposed changes to IRS rules that would significantly limit the way certain nonprofit groups can engage in political activity. After sending a series of letters calling for the rule change to be abandoned, Republicans have started pursuing legislation that would halt the rule changes, arguing that the so-called reforms would actually exacerbate the problem -- essentially codifying such behavior.

“Instead of putting safeguards in place to protect our civil liberties, the Obama administration is now dragging the IRS back in the opposite direction,” Senate Minority Leader Mitch McConnell, R-Ky., said on the Senate floor Tuesday. “It’s now pushing a regulation that would actually entrench and encourage the harassment of groups that dare to speak up and engage in the conversation.”

McConnell and 37 other senators on Tuesday introduced the “Stop Targeting of Political Beliefs by the IRS Act,” which would stop for one year the finalization of the proposed IRS rules. The House version of the bill -- which has 61 Republican cosponsors -- was approved by the House Ways and Means Committee on Tuesday. Ways and Means Committee Chairman Dave Camp, R-Mich., said the bill would at least put the IRS rule change on hold until Congress completes its investigations into the IRS abuses.

Democrats on the Ways and Means Committee sighed Tuesday that the committee was wasting time and taxpayer resources.

“Instead of this prestigious committee using its broad jurisdiction to address critical issues that confront us, it has been consumed by a tireless effort by Republicans to find political scandal, regardless of what the truth holds, as they look toward the November election,” Rep. Sandy Levin, D-Mich., the top Democrat on the committee said.

Rep. Lloyd Doggett, D-Texas, called the charges of politically-motivated corruption at the IRS part of the “great pantheon of mythology of the Republican Party.”

Last week, Levin and Rep. Elijah Cummings, D-Md., the top Democrat on the House Oversight Committee, sent a letter to IRS Commissioner John Koskinen, questioning what resources the IRS has had to dedicate to Republican-driven investigations. They estimated that IRS employees have spent a combined 70,000 hours working on producing 500,000 pages of documents for 50 congressional requests. The cost of such work, they said, could be “well into the millions of dollars.”

The inappropriate behavior did lead to the resignation of IRS officials and multiple investigations, including a Justice Department investigation. However, Democrats -- including President Obama -- insist that the unfair scrutiny of certain groups amounted to “boneheaded decisions” made at the agency rather than political corruption.

Republicans nevertheless continue to tie doubts about the IRS’s activity to the White House. McConnell said Tuesday that if Koskinen halted consideration of the proposed rule changes, he “could go down in history as a hero, just like the IRS commissioner who stood up to Nixon and said no to harassment of political opponents.”

While congressional Republicans pull out all the stops to oppose the rule changes, activist groups are weighing in as well. The conservative watchdog group Cause of Action filed a lawsuit to delay the rules.

The group’s executive director Dan Epstein called the proposed regulation “simply a back door attempt to stifle political opponents, to protect Administration policies, and to restrict and hamper grassroots education regarding the Constitution, limited-government, and economic freedom.”

However, it isn’t just conservatives concerned about the IRS rule changes. The IRS has received tens of thousands of public comments so far about the proposal from groups across the political spectrum. Last week, the Washington Post reported, the American Civil Liberties Union said that it agreed with the effort to more clearly define political activity conducted by social welfare groups, but that it had “serious concerns... both from a First Amendment perspective and as a simple matter of workability.”

Other public interest groups, however, are urging Congress to let the IRS changes go forward. Eleven good governance organizations this week sent a letter to the Ways and Means Committee, writing that there is no legitimate reason for delaying them.

Doing so, they wrote, would “only serve to prolong the opportunity for the abuses of the tax laws that have resulted in hundreds of millions of dollars of undisclosed ‘dark’ money flowing into federal elections. The delay will also continue the uncertainty that non-profit organizations on both sides of the aisle feel concerning the vague rules that currently exist.”