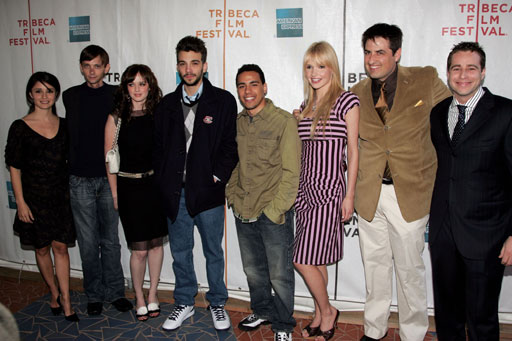 Forget the bounce. New Hampshire was more like a launching pad for Sen. John McCain, who wiped out a 20 point deficit in one South Carolina poll, and drew in almost three-quarters of a million dollars the day after his landslide primary win.

"We are very pleased. We know polls bounce up and down," said the Arizona senator. "It's going to be a rough 17 days."

McCain's stunning victory stripped the cloak of invincibility from George W. Bush, reports CBS News Correspondent Bill Whitaker. Not only is Bush shaken, but big-money backers have the jitters, too; some are already hedging their bets and giving donations to McCain, as well. So Bush has dropped his front-runner assumptions and picked up the boxing gloves.

"I'm ready for battle," said the Texas governor. "I'm going to travel this state reminding folks that you're looking at a man that's from the outside of Washington, D.C."

"It's a wake-up call" said a Bush campaign spokesman. "Let's take his guy for real. Don't let him get away with his deception. We are going to be aggressive."

Folks in South Carolina revere God and country. Bush claims the religious right. In fact, one of his first stops here was at Bob Jones University, a Christian conservative bastion. Thursday, he lunged for McCain's base: veterans, who with their spouses, make up one-third of the state's Republican voters.

"I can't tell you what an honor it is to be standing on a stage with the Medal of Honor winners," he told a group of veterans outside the historic Sumter Courthouse, which was commissioned in 1798.

War hero McCain fired back. Standing before the aircraft carrier Yorktown, in Charleston harbor, he reminded vet of his common bond with them.

Bush has a lock on the establishment and conservative wing of the party in the state, but South Carolina is changing. Moderates and independents are a growing force -- the very voters who made the difference for McCain in New Hampshire.

Meanwhile, Democratic contenders Al Gore and Bill Bradley were campaigning in California in a bid to make up lost ground in the giant state before a March 7 vote.

In San Francisco, Bradley ripped into Vice President Gore on abortion, health care and campaign finance issues, sharpening differences before an electorate that's different than in states that started the ball rolling with key early contests.

He dismissed suggestions that he was attacking Gore in a negative manner.

"I'm not saying anything that's untrue," he said.

Gore, who went to Olympia, Wash., after an earlier stop in California, took credit for the strong economy and attempted to link Bradley and the GOP presidential candidates.

Gore said the country's deepest recession since 1930s happened while Republicans were in charge and that their candidates want to return to the Reagan-Bush approach "that failed so miserably in the past."

"Senator Bradley supported the slashing budget cuts that President Reagan proposed in 1981. I think that was a mistake," Gore continued. "I think that hurt the state of Washington and I think it was wrong to do it."