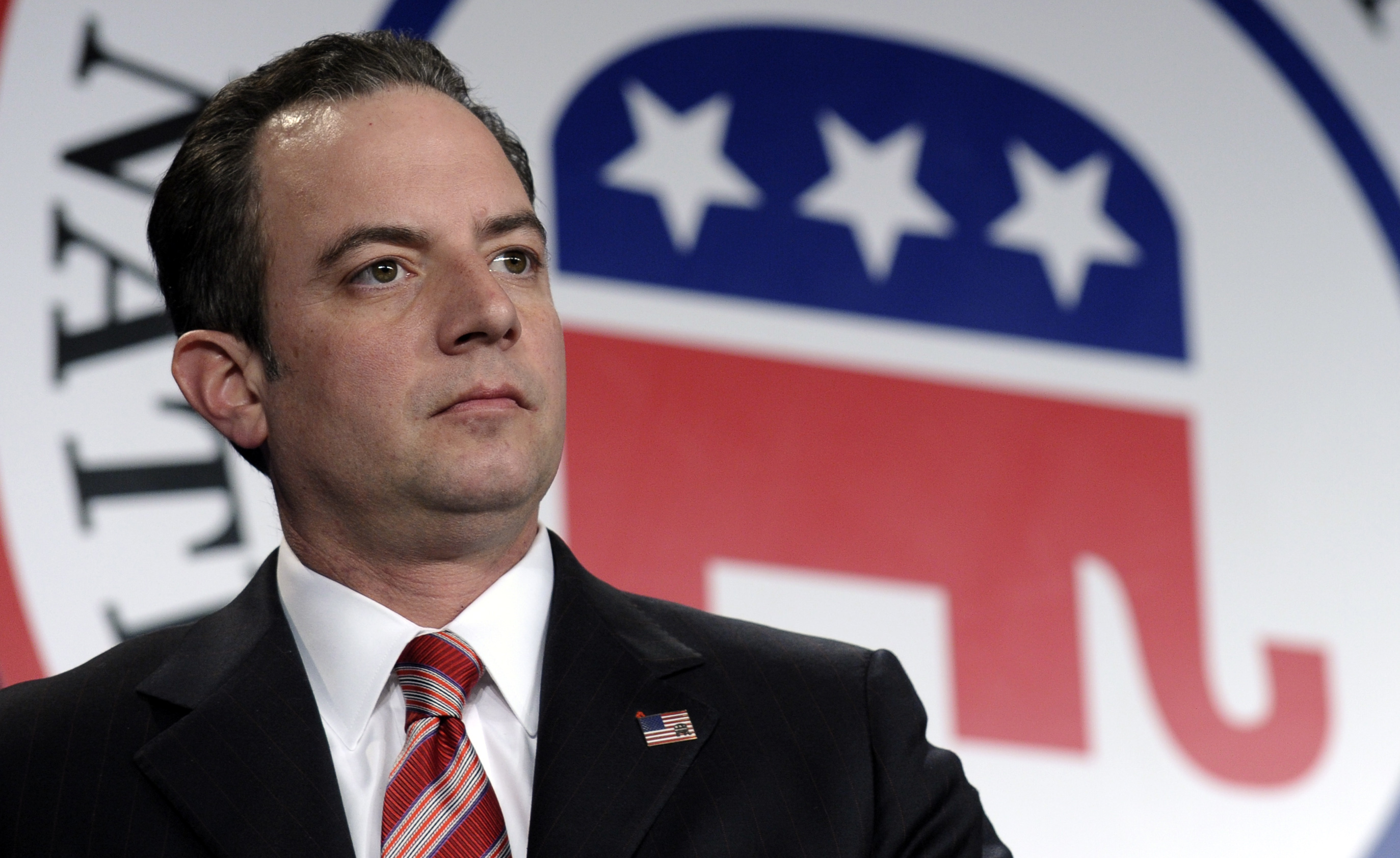 Republican National Committee (RNC) chairman Reince Priebus predicted Tuesday the 2014 midterm elections would have the force of a "tsunami" in delivering GOP election victories across the country.

Priebus spoke to reporters at a breakfast hosted by the Christian Science Monitor on the anniversary of a so-called "autopsy" of the state of the party after the 2012 election.

Much of the report suggested reforms to the next presidential election cycle, like shortening the primary cycle and reducing the number of debates. Other insights included strengthening minority outreach and backing policies like comprehensive immigration reform.

Not all of those reforms have been implemented, but Priebus still sees victory in 2014 because of Obamacare, which he calls a "poisonous" issue for Democrats.

"I think we're in for a tsunami-type election in 2014," he said, according to the Washington Post."My belief is that it's going to be a very big win, especially at the U.S. Senate level, and I think we may even add some seats in the congressional races."

Priebus said that the problems with the health care law would actually help the party make gains with women and young voters because, "It's very, very, very personal among women losing your doctor, getting your insurance canceled."

He added, according to Politico, "Obamacare is intentionally designed to screw young people over. Actuaries sat down, decided, let's just screw over everyone 35 and younger. That's what they did."

Democrats countered Priebus' confidence with a report of their own saying that the GOP has merely gotten a year older and has not changed.