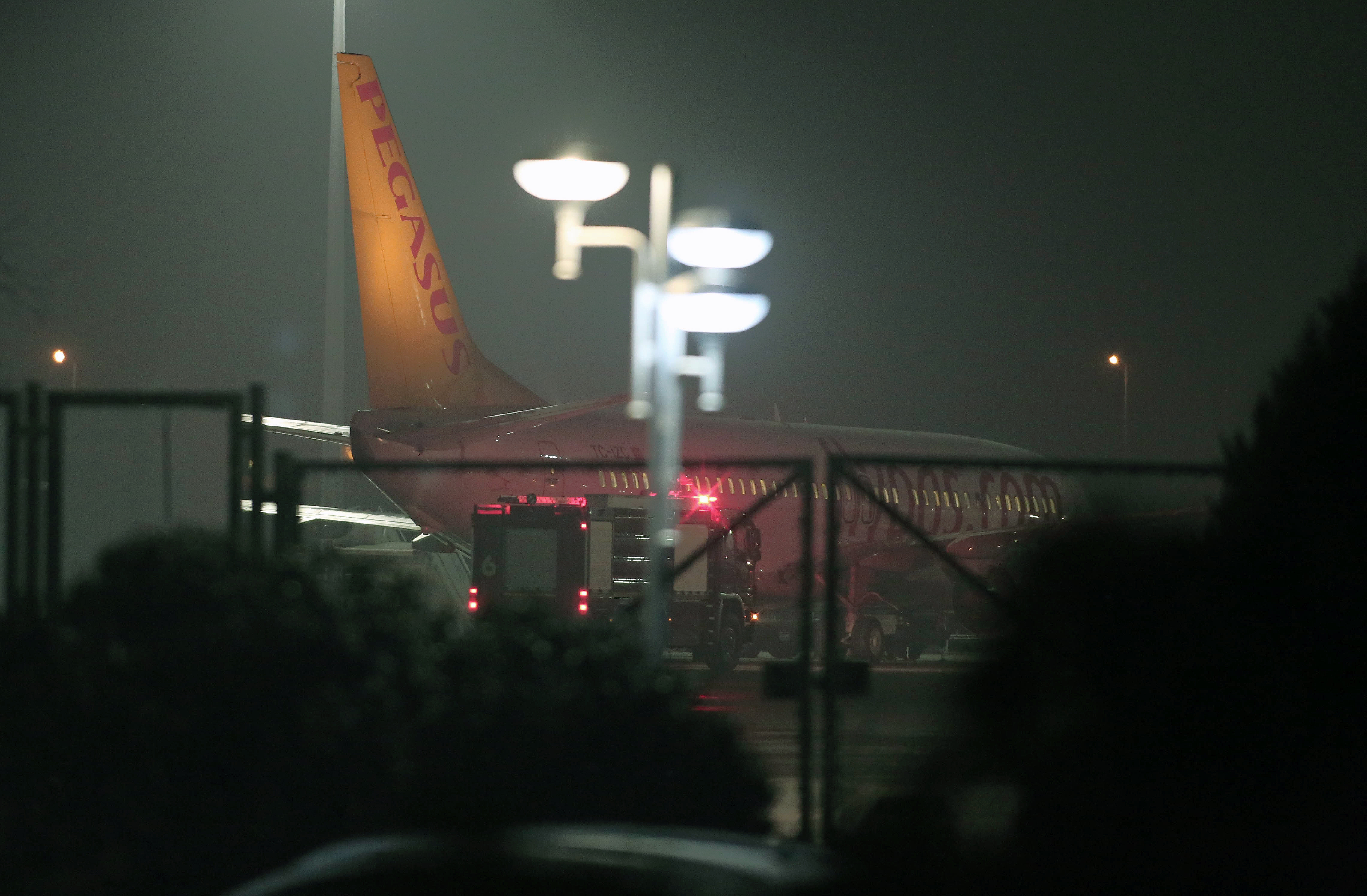 ISTANBUL, Turkey -- An explosion at Istanbul's Sabiha Gokcen airport has killed one cleaner on a plane and wounded another, the BBC reports. The cause of the blast was not clear, and authorities were investigating whether it was the result of a bomb.

The airport is the second largest in the city.

Pegasus airline said the blast occurred at 2:05 a.m. local time on Wednesday (7.05 p.m. EST Tuesday), when no passengers were in the area, and that operations were continuing normally.

Turkey's state-run Anadolu Agency said police armed with rifles and protective vests imposed tight security at entrances to the airport after the blast, searching vehicles in the area.