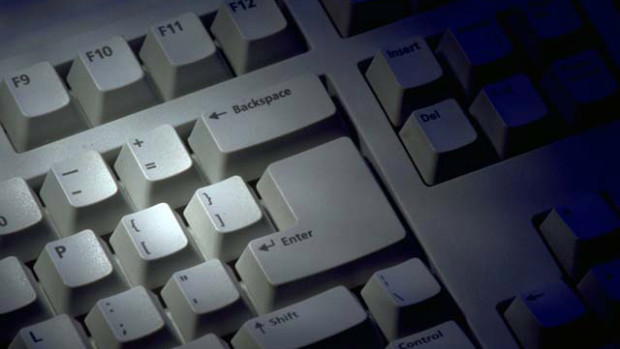 TUSCALOOSA, Ala. - A 19-year-old Tuscaloosa woman is now in jail after allegedly asking a fictional online stranger to murder her family, reports the Huntsville Times.

Court records filed Tuesday and obtained by the paper state Marissa Williams has lived with her aunt in Fosters, Ala., since April 2014. Reportedly, their relationship suffered due to Williams' social media habits. The 19-year-old would allegedly invite strangers she befriended on sites like Facebook over the the house, to the dismay of her aunt.

The suspect blocked her aunt on Facebook after she was told to stop inviting online strangers over to the house, the records state. Williams' aunt could no longer check up on what her niece was doing on the web.

According to the deposition, Williams' aunt created a fictional Facebook profile for a man she named Tre 'Topdog' Ellis, and used it to add Williams as a friend and chat with her. The Huntsville Times reports the aunt was just trying to teach the suspect a lesson about the dangers of talking to strangers online but wound up in a frightening situation.

Court documents state Williams began speaking to "Ellis" in late May, unknowingly giving her aunt her phone number and home address. She reportedly asked Ellis to come over and get drunk with her, even offering to have sex with him if he would pay her $50 cell phone bill, according to the paper.

A few days later, Williams allegedly told the fictional Ellis that she was angry with her family and wanted to leave Alabama. The paper reports she asked Ellis to kidnap her and take her away, despite never meeting. The deposition states she told Ellis to shoot and kill her aunt if she tried to stop him. She told about how to get into her aunt's bedroom to kill her and her fiancé, then asked Ellis to shoot her cousin and the family dog.

Williams' aunt, reading the whole exchange on the made-up profile, called the Tuscaloosa County Sheriff's Office and asked for help.

The Huntsville Times reports deputies arrived and interviewed the 19-year-old. According to the deposition, she admitted to the plot but apologized and said she never really meant for anyone to get killed.

Williams was arrested and taken to the county jail, where she is charged with the solicitation of murder, according to the paper. She remains in jail pending a $30,000 bond.