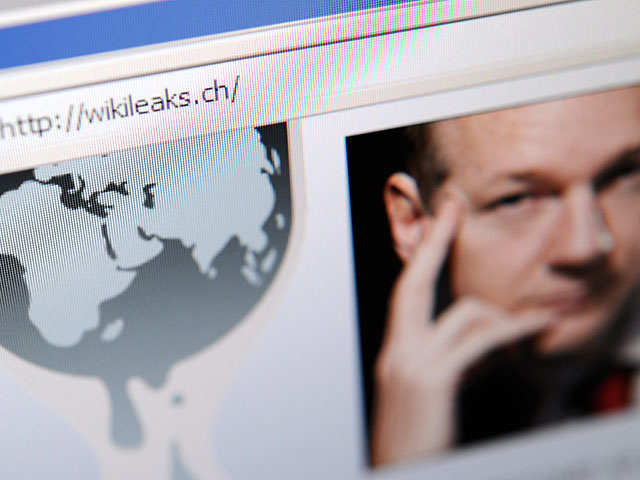 Bank of America is scrambling to prepare itself ahead of an expected WikiLeaks document dump that may expose damaging information about the bank, according to a New York Times report.

After revealing thousands of leaked U.S. diplomatic cables, WikiLeaks founder Julian Assange said in November that he was set to expose as "ecosystem of corruption" at a major U.S. bank. In an interview more than a year earlier, Assange said he had five gigabytes of information from a Bank of America executive's hard drive and was deciding how to release it.

Given Assange's comments, Bank of America has set up a special team to pore over thousands of documents and investigating whether any computers have gone missing in an effort to pin down what information might possibly be exposed.

The Charlotte, N.C.-based bank has also employed the consultancy Booz Allen Hamilton to assist with the review.

According to the report, the investigation has turned up no evidence to suggest that Assange has acquired a hard drive directly from the bank. But the bank provided documents to the Securities and Exchange Commission, congressional investigators and the New York attorney general's office in the last two years that could account for Assange's claims.

How WikiLeaks Enlightened Us in 2010

Officials from all three bodies deny WikiLeaks could have obtained the information through them.

In a move last month that could have inflamed any WikiLeaks aggression, Bank of America joined Mastercard and Paypal in ceasing to process payments to WikiLeaks, on the basis that its leaks may be illegal.

The U.S. Justice Department has indicated it is investigating possible charges against WikiLeaks and Assange. And in Sweden, Assange remains the focus of a sex crimes investigation. Swedish authorities have requested his extradition from Britain, where he remains free on bail.