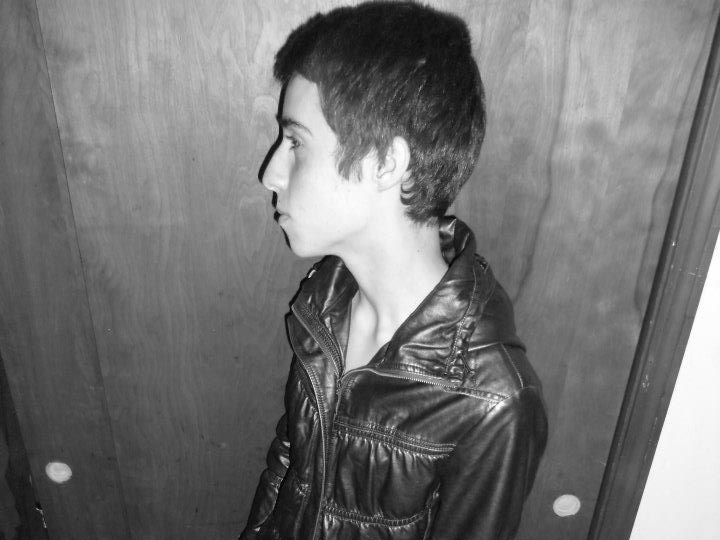 (CBS) CHARDON, Ohio - TJ Lane had violence in his life from the beginning, The Cleveland Plain Dealer reports.

Geauga County court records show the father of the teenager who police say shot five students at Chardon High School on Monday had been arrested many times for violent crimes against women.

According to the records, more than once, police or courts warned him to stay away from the boy and his mother.

Authorities say TJ Lane walked into the high school cafeteria early Monday and targeted a group of students sitting at one of the tables. Three of the students were killed, and two more were injured.

The records say between 1995 and 1997, the boy's father and mother, Sara A. Nolan, were each charged with domestic violence against each other.

At a later date, the father was charged with assaulting a police officer and served time in prison after trying to suffocate another woman he married several years after his son was born, according to court records.

Some youths who attended a vigil at a church on Chardon's square Monday evening said that the TJ Lane lived with his grandparents and had multiple step and half-siblings. His grandmother declined to comment.

Lawyer Bob Fairnacci, who is representing the suspect, read a statement from the Lane family after word of the first fatality, reports NBC affiliate WKYC.

"The family...wanted to give their most heartfelt and sincere condolences to the family of the young man who passed and their continuing prayers are with all those who were injured. This is something that could never have been predicted. TJ's family has asked for some privacy while they try to understand how such a tragedy could have occurred and while they mourn this terrible loss for their community."

TJ Lane attended Lake Academy, an alternative school in Willoughby for students in Lake and Geauga counties. His peers said the 17-year-old shooting suspect was quiet. Some said he was sweet, while others said he had a simmering temper.

Lane had one prior case in Geauga County Juvenile court two years ago. Officials would not release information on the case, however, several at the court said the family's troubles were known to social workers in the county.

Anthony Gracco, a junior at Chardon High School, said he and TJ Lane played basketball together after school several years ago. He said TJ seemed like a happy kid.

"I was shocked," he said. "I didn't think he would do something like this. He wasn't a violent kid. I'm sad about it."