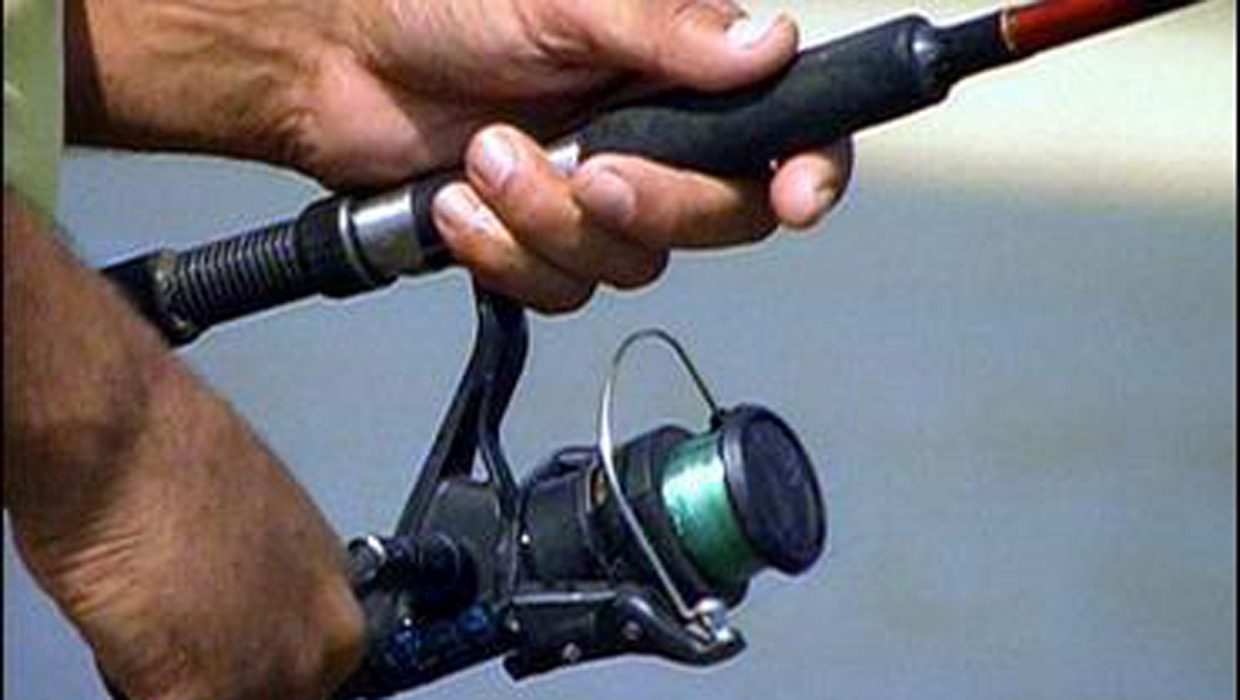 WILMINGTON, N.C. - An 18-year-old Wilmington, N.C. man is charged with attempted murder after allegedly critically injuring his 17-year-old girlfriend in a fight that began over untangling fishing line, reports StarNews.

Police responded to a report of a domestic dispute just before midnight Friday, May 23. Upon arriving, they found 17-year-old Hannah Connaway injured, the New Hanover District Attorney's Office says, according to the paper.

She was transported to a hospital where her condition was upgraded to fair Thursday, reports CBS affiliate WILM.

Connaway's boyfriend, Michael Hutton, was initially charged with assault on a female and assault inflicting serious injury in the incident.

During a court appearance Tuesday, charges of attempted first-degree murder, first-degree kidnapping and assault by strangulation were added, according to StarNews. His bail was set at $1 million.

Claudene Williams, who says she was at Hutton's home with the couple on the night of the attack, tells the paper that she witnessed the beginning of a disagreement between the two.

The alleged assault reportedly lasted around 15 minutes and at one point, police say, Hutton dragged Connaway to the front yard and continued to beat her, reports the paper.

Williams reportedly called a friend to help and that friend called 911.

Howard Hodges, Hutton's attorney, said in court Tuesday that the incident may have been sparked by a bad combination of alcohol and medication Hutton takes to prevent seizures, according to the paper.