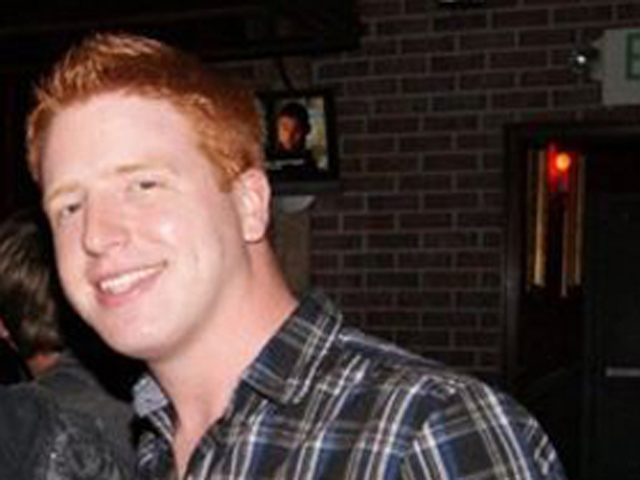 (CBS/KPHO/AP) Phoenix - The mother of a Phoenix-based US Airways flight attendant found dead over the weekend in his Mexico City hotel room said an arrest has been made.

Nick Aaronson, 33, was found dead early Saturday in his room at a downtown Hilton.

The Mexico City prosecutor's office said the man was found naked on the floor, his hands tied behind his back with a cloth. He showed signs of beating and choking. Prosecutors said no drugs, weapons or messages were found in the room.

Anita Aaronson, the flight attendant's mother, says the FBI called her early Sunday morning to tell her they had made an arrest in her son's death, reports CBS affiliate KPHO. Aaronson said they used hotel security cameras to catch the man.

"I wish they had the death penalty in Mexico. He took the bright life out of my life." Anita Aaronson said.

The President of the Association of Flight Attendants Council 66, Deborah Volpe, told KPHO on Saturday that she knew Aaronson well.

A statement on the union's website says there doesn't appear to be a safety breach at the hotel but that crews will stay elsewhere temporarily while on layovers.