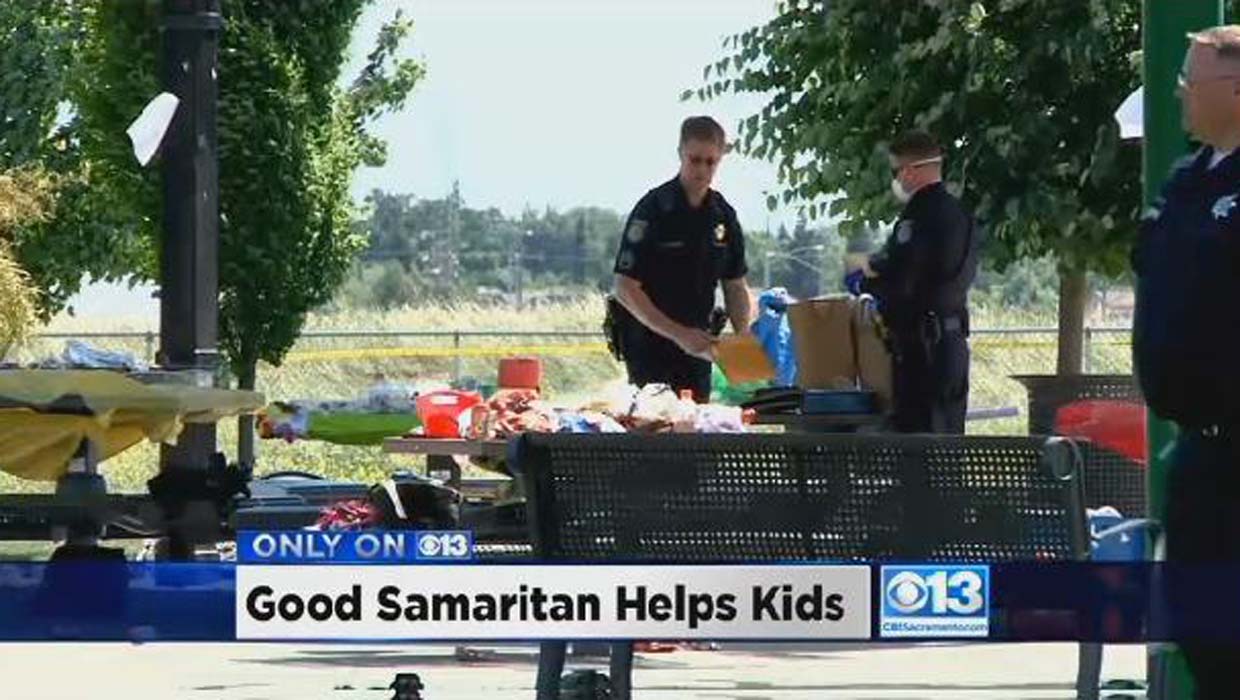 SACRAMENTO, Calif. - Police say a shooting at a baby's birthday party in a Sacramento, Calif. park that left one person dead and six wounded involved gunfire between two groups.

Officer Michele Gigante told the Sacramento Bee that the attackers opened fire on specific people at the party, and some at the party shot back.

Gigante says the attackers drove off after people returned fire Saturday at Peregrine Park in northern Sacramento. It's unclear if anyone in the group that fled was hit.

A 7-year-old girl was among the six people who suffered non-life threatening injuries in the shooting. CBS Sacramento reports that she was shot in the leg.

The targeted group was celebrating the birthday of a year-old child.

Police say the attack appears to be gang-related.