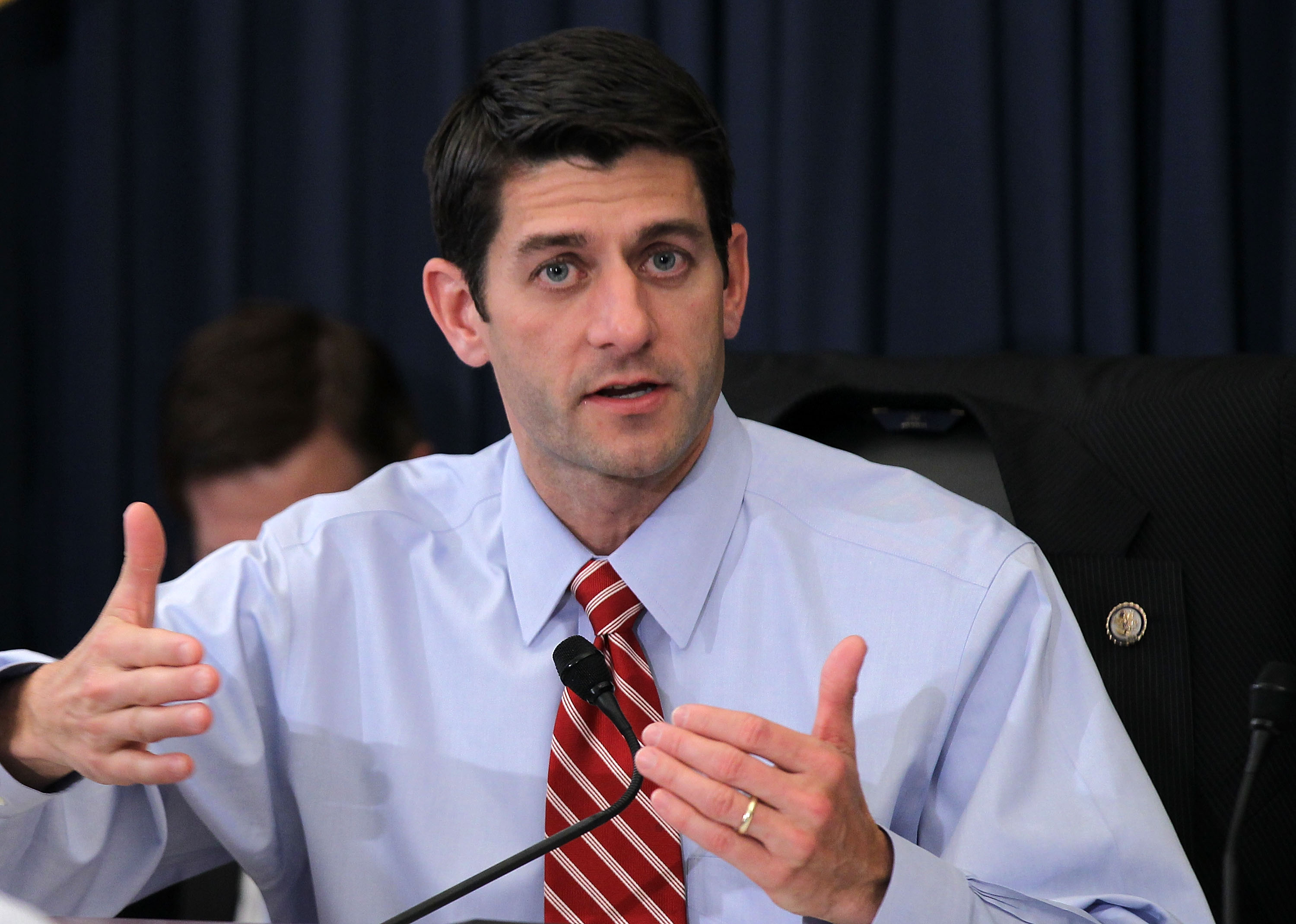 The trust, which Ryan's wife Janna Ryan inherited in 2010 after her mother's death, was previously left off Ryan's financial disclosure reports. In documents filed with the Clerk of the House, Ryan said they were left off his 2010 and 2011 reports as an "inadvertent omission," according to USA Today. He reported that the trust produced at least $15,000 in income in 2010 and between $100,001 and $1 million in 2011.

Members of Congress every year are required to report their wealth and liabilities in broad ranges, so it's impossible to determine their exact net worth. USA Today notes that members of Congress often amend their financial disclosure reports as Ryan has and that there's nothing to suggest Ryan's omission wasn't inadvertent.

Ryan made the new disclosure as Mitt Romney's presidential campaign was vetting his potential as a running mate. Ryan told CBS News' Bob Schieffer on "60 Minutes" that he turned over "several years" worth of tax returns to the Romney campaign as part of the vetting process but that, like Romney, he would only publicly release two years' worth.

"What I hear from people around this country, they're not asking where the tax returns," Ryan told Schieffer. "They're asking where the jobs are. Where's the economic growth? Those are the issues that matter. I think these are more or less distractions to try and take us off the fact that the president has given us failed policies that aren't working, that are putting us deeper into debt, that are costing us jobs. And so, we're going to focus on what it takes to turn this country around and get people back to work."