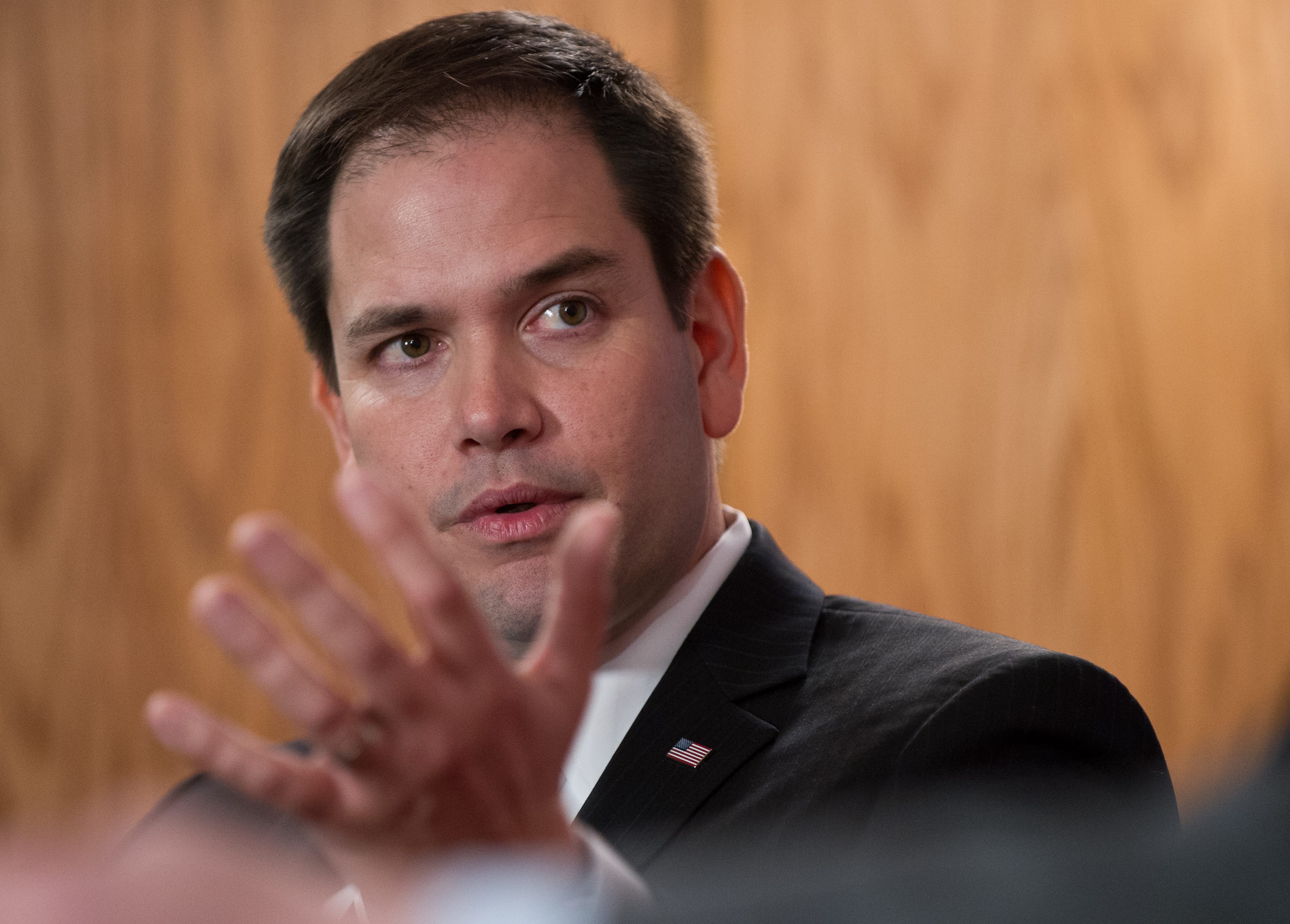 Senator Marco Rubio, R-Fla., plans to introduce a bill in the Senate to ban abortions after 20 weeks of pregnancy, the conservative magazine the Weekly Standard reports.

While the senator hasn't officially announced his support for this effort yet, a Rubio adviser tells CBSNews.com that anti-abortion rights groups have asked him to take the lead on this, and there may be an announcement on the matter when he returns from the Fourth of July holiday next week.

Nevertheless, taking up the cause of the 20-week abortion ban should, as the Weekly Standard notes, "ease concerns" that conservative voters have about the potential 2016 presidential candidate. Rubio has taken serious heat from the right for his support of the Senate's comprehensive immigration reform bill, which includes a pathway to citizenship for the nation's 11 million undocumented immigrants.

Anti-abortion rights activists have pushed the 20-week abortion ban, pointing to a December 2012 Gallup poll showing that 64 percent of Americans oppose abortions in the second trimester.

However, recent debate over the matter show that the issue is politically volatile, even in the red state of Texas. Efforts in Texas to pass a bill that (among other things) bans abortion after 20 weeks resulted in a protracted legislative battle, drawing thousands of pro-abortion rights activists out to the state capitol in protest. Meanwhile, at the federal level, conservatives have repeatedly drawn fire for making offensive remarks about women while pushing abortion legislation, leaving some in the Republican Party pleading for the GOP to stop talking about social issues.