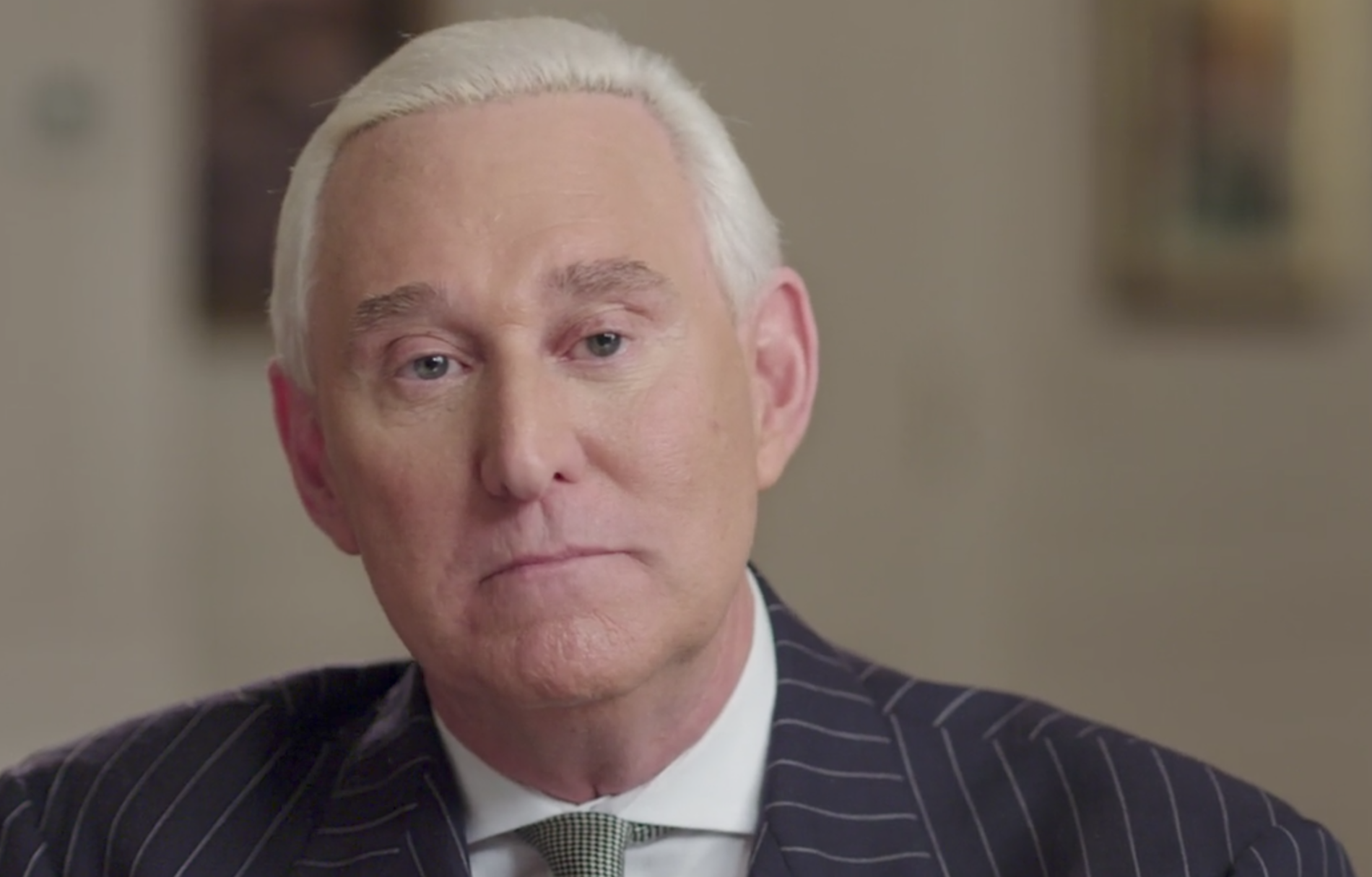 Roger Stone, a flamboyant former adviser to President Trump, communicated directly with WikiLeaks despite insisting otherwise, according to messages obtained by The Atlantic's Natasha Bertrand.

Stone's communications with WikiLeaks, a radical transparency operation that released Democratic Party emails that the U.S. intelligence community believes were stolen by Russian hackers, are of interest to congressional investigators. In September, Stone testified under oath to the House Intelligence Committee that he only communicated to WikiLeaks via an "intermediary," which he later identified as radio host Randy Credico.

"I have never said or written that I had any direct communication with Julian Assange and have always clarified in numerous interviews and speeches that my communication with WikiLeaks was through the aforementioned journalist," Stone told the committee.

But private Twitter messages obtained by The Atlantic show Stone, a longtime political adviser to Mr. Trump, communicating privately with WikiLeaks' Twitter account. In a direct message to the WikiLeaks account on October 13th, 2016, Stone wrote: "Since I was all over national TV, cable and print defending wikileaks and assange against the claim that you are Russian agents and debunking the false charges of sexual assault as trumped up bs you may want to rexamine the strategy of attacking me- cordially R."

An hour later, WikiLeaks replied. "We appreciate that. However, the false claims of association are being used by the democrats to undermine the impact of our publications. Don't go there if you don't want us to correct you."

Stone responded on October 15th. "Ha!" he wrote. "The more you 'correct' me the more people think you're lying. Your operation leaks like a sieve. You need to figure out who your friends are."

The next communication the day after Mr. Trump won the 2016 election. "Happy?" the WikiLeaks account wrote. "We are now more free to communicate."

Before his testimony in September, Stone had bragged about his communications with Wikileaks, which published a trove of Democratic emails just days before the Democratic National Convention in July. In an August 2016 speech to the Southwest Broward Republican Organization, Stone said he had "communicated with Assange." Later that month, Stone said that he had talked with Assange "through an intermediary." A few days after that, Stone tweeted that Hillary Clinton's campaign manager, John Podesta, will soon have his "time in the barrel."

Stone then promoted Assange's October 2016 press conference, saying on "The Alex Jones Show" that "the mother lode" was coming Wednesday. A day later, he tweeted that his "hero Julian Assange" would come through with damning details about Clinton. Assange's press conference was held the next day, and did not reveal anything about Clinton.

Stone, however, told The Daily Caller on October 12th that he had no advance knowledge that Podesta's emails were being released, and that Podesta's claims to the contrary were a "vile smear." The next day, Stone sent the private message to the WikiLeaks Twitter account.

On October 18th, Assange's internet connection was cut off by the Ecuadorian embassy in London, where he has been living to escape extradition requests. The next day, Stone wrote an article for Breitbart saying that no advance knowledge of the Podesta leak.

On March 4th, 2017, Stone tweeted that he had a "perfectly legal backchannel" to Assange. On March 20th, WikiLeaks tweeted that they had never directly communicated with Stone. The group would repeatedly make this claim, most recently on January 31st of this year.

According to Bertand, the author of The Atlantic piece, Stone is now trying to create "wiggle room" about his previous denials about contacting with WikiLeaks.

"Now [Stone] is trying to narrow the scope of his denials," Bertrand told CBSN on Wednesday. "He's insisting that he never said explicitly that he did not speak to WikiLeaks directly. He has said that he never spoke to Julian Assange directly. So he's trying to parse words a bit and have a little bit of wiggle room when it comes to whether or not he actually perjured himself before Congress."