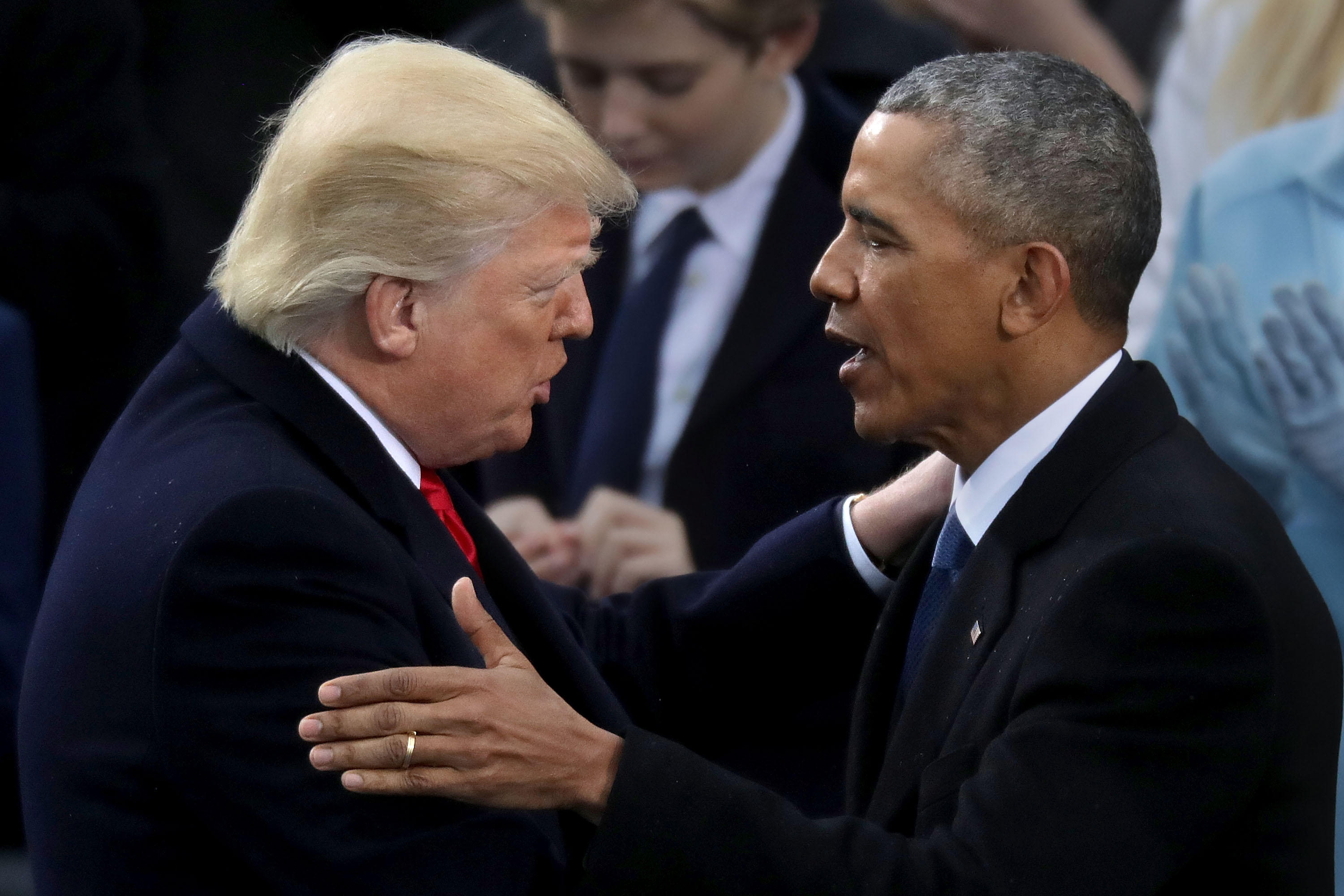 A letter obtained and released by CNN written by out-going President Barack Obama to incoming President Trump, reveals some life lessons Mr. Obama imparted on the newly elected commander-in-chief, while congratulating him on what he called a "remarkable run."

"Millions have placed their hopes in you, and all of us, regardless of party, should hope for expanded prosperity and security during your tenure. This is a unique office, without a clear blueprint for success, so I don't know that any advice from me will be particularly helpful. Still, let me offer a few reflections from the past 8 years," writes Mr. Obama to Mr. Trump.

The 44th president goes on to list some advice to Mr. Trump, including to "build more ladders of success" for hard working families and their children.

"American leadership in this world really is indispensable. It's up to us, through action and example, to sustain the international order that's expanded steadily since the end of the Cold War, and upon which our own wealth and safety depend," Mr. Obama adds.

He goes on to remind Mr. Trump that the two leaders are just "temporary occupants" in the Oval Office, adding that regardless of the daily onslaught of political spats, "it's up to use to leave those instruments of our democracy at least as strong as we found them."

Mr. Obama leaves Mr. Trump with a final piece of wisdom for his busy moments as president: to take time for friends and family as "they'll get you through the inevitable rough patches."

The letter, written by Mr. Obama sometime after the 2016 election, was left for Mr. Trump inside the Resolute Desk of the Oval Office to read upon his arrival to the White House after his January inauguration, as part of an ongoing tradition from departing president to incoming president.

Shortly before Mr. Obama left office, the letter George W. Bush wrote to him was released, also offering words of congratulations but warning of challenging times ahead of him.

"There will be trying moments. The critics will rage. Your 'friends' will disappoint you," Bush warned Obama. He added, "But, you will have an Almighty God comfort you, a family who loves you, and a country that is pulling for you, including me. No matter what comes, you will be inspired by the character and compassion of the people you will lead."

Mr. Trump acknowledged the receipt of Mr. Obama's letter during his first few days at the White House during a swearing-in ceremony for senior staff.

"I just went to the Oval Office and found this beautiful letter from President Obama," Mr. Trump said. "It was really very nice of him to do that. And we will cherish that. We will keep that," said Mr. Trump of the letter.

CNN reportedly obtained a copy of the personal letter from someone Mr. Trump allegedly showed it to.