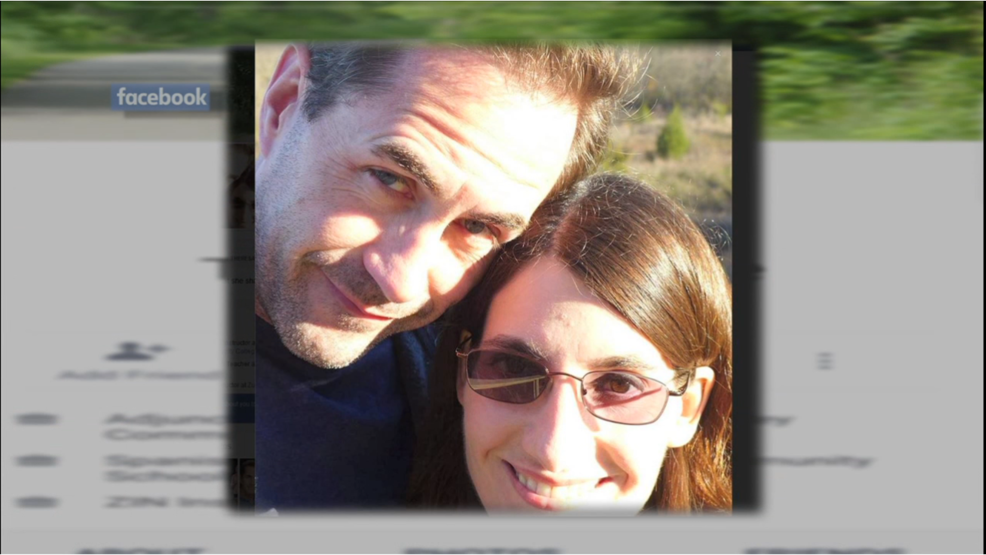 ALLEGAN, Mich. -- A man whose wife disappeared in May has been found dead in his southwestern Michigan home on the same day that a body was discovered miles away in a remote rural area.

Allegan County Undersheriff Mike Larsen declined to say if investigators believe it's the body of Theresa Lockhart, a high school Spanish teacher, but he says foul play is suspected.

Christopher Lockhart was found dead in his Portage home Tuesday after he didn't show up for a routine check-in with a probation officer. Police believe he killed himself.

Christopher Lockhart has been arrested several times since his wife's disappearance on unrelated charges, the station reports.

Lockhart had been named a person of interest but had denied any role in the disappearance, reports CBS affiliate WWMT. Multiple sources confirmed to the station that before he died, he left behind details that led police to the body, a female.

Larsen says the body was found based on a tip that was received around 2 p.m. Tuesday. He says the body appeared to have been buried "for quite some time" in Allegan County's Valley Township.

Larsen told the station the body was at one point fully buried in a shallow area, but had become partially uncovered because of recent rains.

Police are calling the death suspicious but haven't yet determined the identity or manner of death. Allegan County authorities hope to expedite the autopsy process with results coming within a few days, according to the station. The body was sent to Western Michigan University for the autopsy.

"We don't believe there was any identification found at the scene and therefore, we are waiting for autopsy," Larsen said

Theresa Lockhart's sister sent a statement to the station saying, "I'm hoping we can still find out answers to the question of where Theresa is. Maybe now police will be more forthcoming with information on the case."