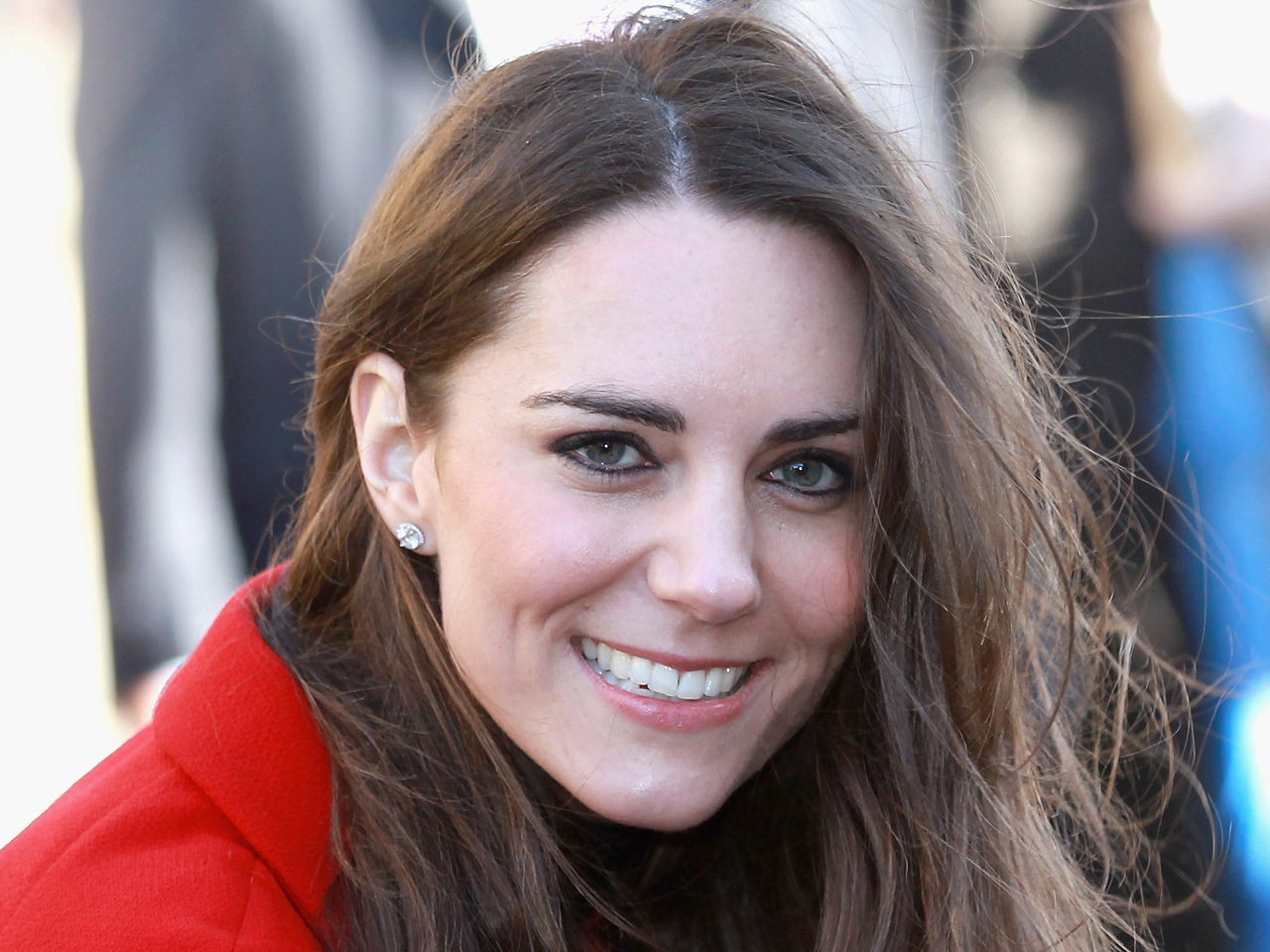 Will Kate Middleton vow to "obey" her new husband?

According to a report out of the U.K. publication, the Daily Mirror, she will not. The publication has said the princess-to-be will have the word left out of her vows.


CBS News royal contributor Victoria Arbiter reported on "The Early Show" Friday, "We've got a very modern couple, but a very traditional wedding service ahead of us."

"We'll have to wait and see." Arbiter added. "But if Kate should choose to omit the word 'obey,' she'll be only the second royal bride in history to do so -- the first being Princess Diana in 1981."

In other royal wedding news, Prince Harry is making headlines saying what he won't be doing on the day of the wedding.

"Harry has quite a reputation for being the party boy," Arbiter said. "He's definitely the life and soul of any shindig, and you want to have him around. But he does appreciate the significance of his role as best man at William's side on the day. So he has said that he is not going to have anything to drink until after his best man speech at the dinner. But I'm sure he'll more than make up for it afterwards!"