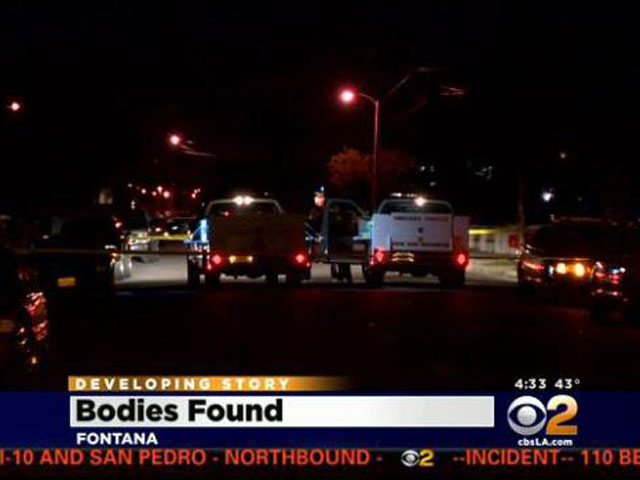 Police are describing the deceased as a 10-year-old boy, a 12-year-old girl and a man and woman, both between the ages of 35 and 40, reports the station.

Police say a 16-year-old boy called authorities and said his family members had been injured or killed, reported the station.

All four lived at the home, officials said, but it wasn’t clear whether or how they were related.

Fontana is about 50 miles east of Los Angeles.