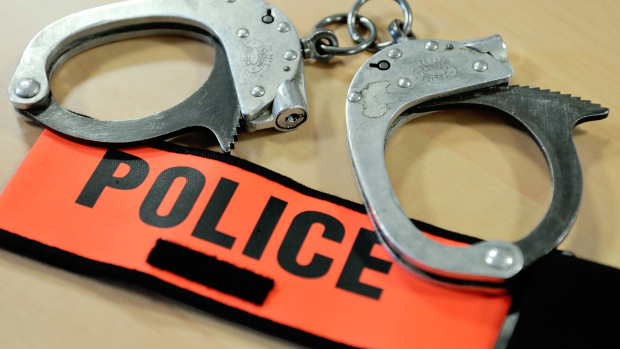 HOUSTON - A man has been arrested after he allegedly beat his 14-year-old daughter for choosing a black teen to be her dance partner at a party, reports the Houston Chronicle.

Aaron Aranza, 37, is charged with injury to a child connected to the alleged incident, which occurred on April 11 in Houston, according to the paper.

Court documents obtained Tuesday by the Chronicle state the girl was having a party in the front yard of her maternal grandmother's house to practice quinceanera dancing and chose a friend - a 15-year-old African American boy - as her partner. Upon learning this, Aranza reportedly became angry and told everyone that the party was canceled.

Aranza then pushed the boy, documents state, saying, "I don't care that you are a kid."

The Chronicle reports Aranza took his daughter inside the house and hit her with a belt. He also allegedly dragged the 14-year-old around, causing her to hit her arm on a coffee table. After reportedly threatening to take her to live at home with him (the girl lives with her mother), documents state Aranza took his daughter outside, dragging her across the front yard as she struggled against him, before leaving by himself.

According to the paper, police later arrested Aranza, who is being held on $20,000 bail in the Harris County Jail.