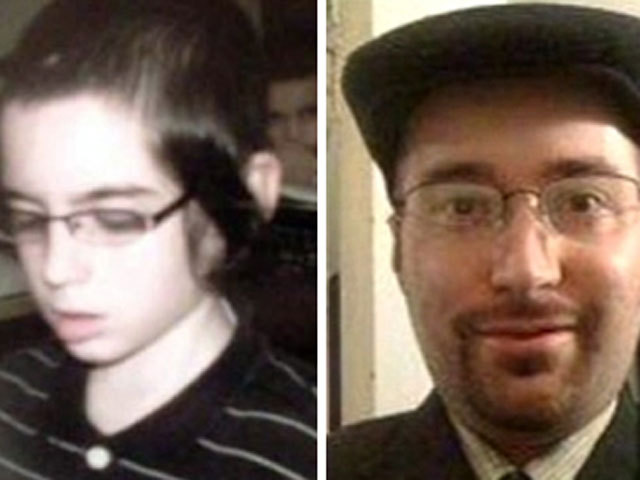 (CBS) NEW YORK - The man accused of murdering and dismembering a young orthodox Jewish boy last July has made a plea deal and will admit his guilt, sources tell CBS New York.

Levi Aron, 36, will reportedly be sentenced to 40 years-to-life in prison for the murder of Leiby Kletzky, who vanished while walking home alone for the first time from a neighborhood camp.

CBS New York reports that sources told 1010 WINS the Kletzky family has agree to the deal, having no desire to recount their pain through a trial.

An intense two-day search last July for the missing Borough Park boy ended with the arrest of Aron after Kletzky's dismembered body was found in two different locations - including Aron's apartment - by police.

Kletzky was supposed to meet his mother at 5 p.m., but got lost on his way home from camp. Video captured the 8-year-old boy talking to Aron and asking for directions.

Later, Kletzky was seen getting into Aron's gold-colored sedan.

Police said Aron drove Kletzky to upstate Monsey, where he attended a wedding while the boy stayed in the car. Then they went back to Brooklyn, authorities said. The boy stayed in Aron's apartment all night and the next day while Aron went to work.

Aron was tracked down after investigators, looking for Kletzky, noticed a man on the video going into a nearby dentist's office while Kletzky waited across the street.

Police Commissioner Ray Kelly said Aron panicked after seeing flyers of Kletzky around the neighborhood and killed the boy. According to statements Aron made, he brought the boy to his apartment, killed him there and dismembered the body, police said.

When investigators arrived at the home, they found the door slightly ajar and asked where the boy was; Aron nodded to the kitchen. There, they found blood on the refrigerator handle.

"Inside the refrigerator was a cutting board with three carving knives with blood on them," said Kelly. "Some of the remains were in the freezer."

Detectives found the other half of Kletzky's remains wrapped in a black plastic garbage bag inside a red suitcase in a dumpster in Sunset Park, about two miles from Aron's home.

"It's just a horror for every parent," said Assemblyman Dov Hikind said. "I mean it's just a tragedy today for everyone in New York."

Kletzky had begged his parents to let him walk home. They had given him a note, saying he would not be taking the bus.

Kelly said that his parents had gone over the route Kletzky was supposed to take home with him before letting him walk it alone. His mother was waiting for him at a halfway point, which the young boy never made it to.