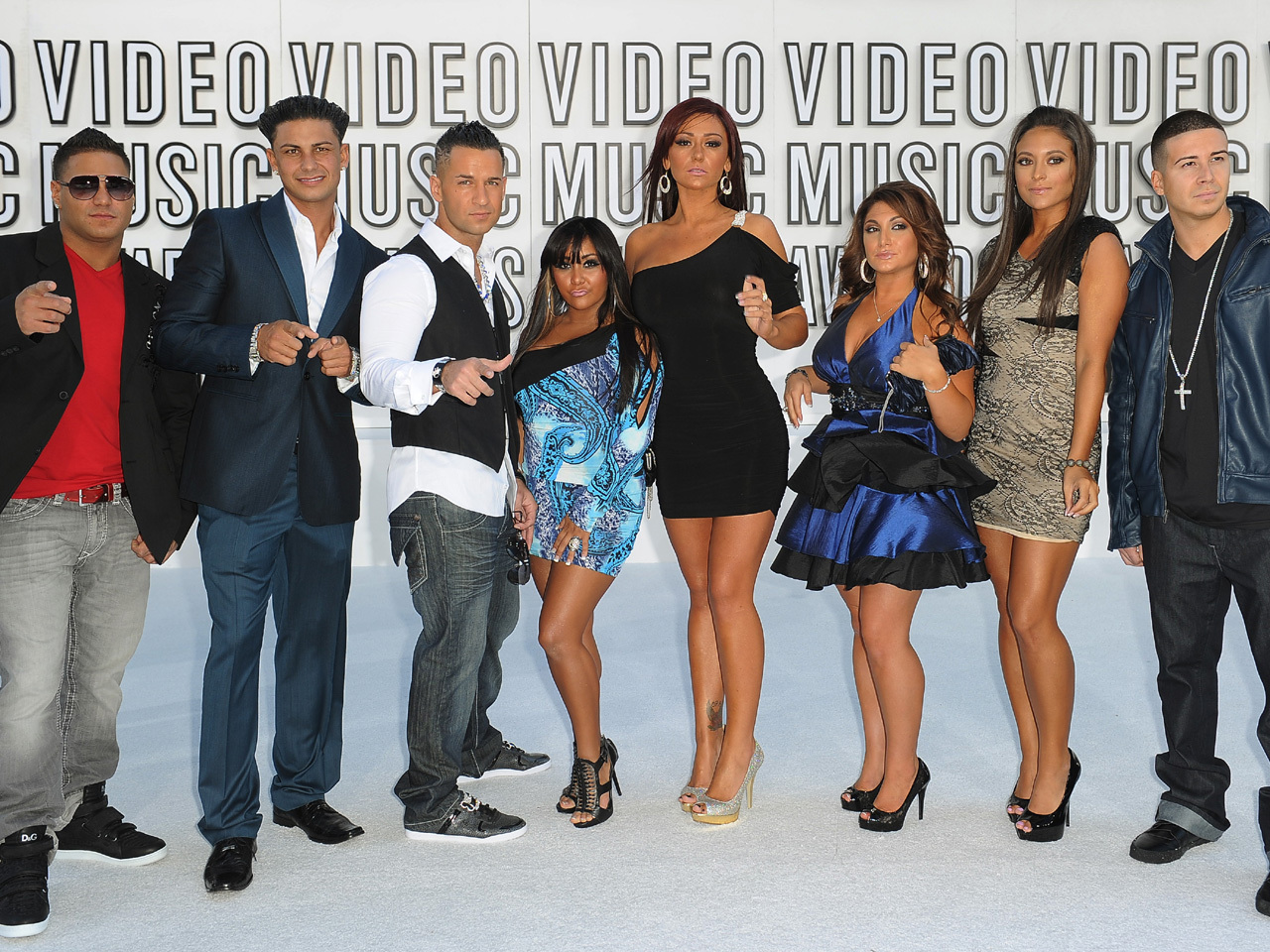 (CBS) It looks like Snooki and Pauly D will have to discipline themselves when they head to Italy to film the fourth season of "Jersey Shore."

Florence Mayor Matteo Renzi has reportedly set down a set of rules to ensure that the cast of the hit reality TV show does not disgrace the historical city.

On Tuesday, TMZ confirmed that the cast would be heading to Florence. That same day, Renzi told Italian newspaper Corriere della Sera that he is making sure "Jersey Shore" portrays Florence in a positive light, according to the New York Post.

As good as this may sound, his rules seem to ruin the concept of the show (and the only reason people watch it).

The mayor's rules reportedly include, according to reports:

- No shooting in bars, clubs or anywhere else that "promotes the reckless consumption of alcohol."

- The cast is prohibited from being filmed while drinking in public.

- Florence can not be portrayed as a "drinking town."

- The cast must interact with authentic Italians in Italian settings, and promote Italy and its "culture and good food."

"I will not allow them to use the Palazzo Vecchio or other historic buildings," Renzi told Corriere della Sera, according to the Post, "but I cannot ban them from using our city as a set."

Last month, "Jersey Shore" producer SallyAnn Salsano said she was optimistic about the relocation to Italy.

"I think it's going to be fun," she told Entertainment Weekly. "Communication will be funny. It's a culture that they're interested in, and I think it's probably different than they think it is."