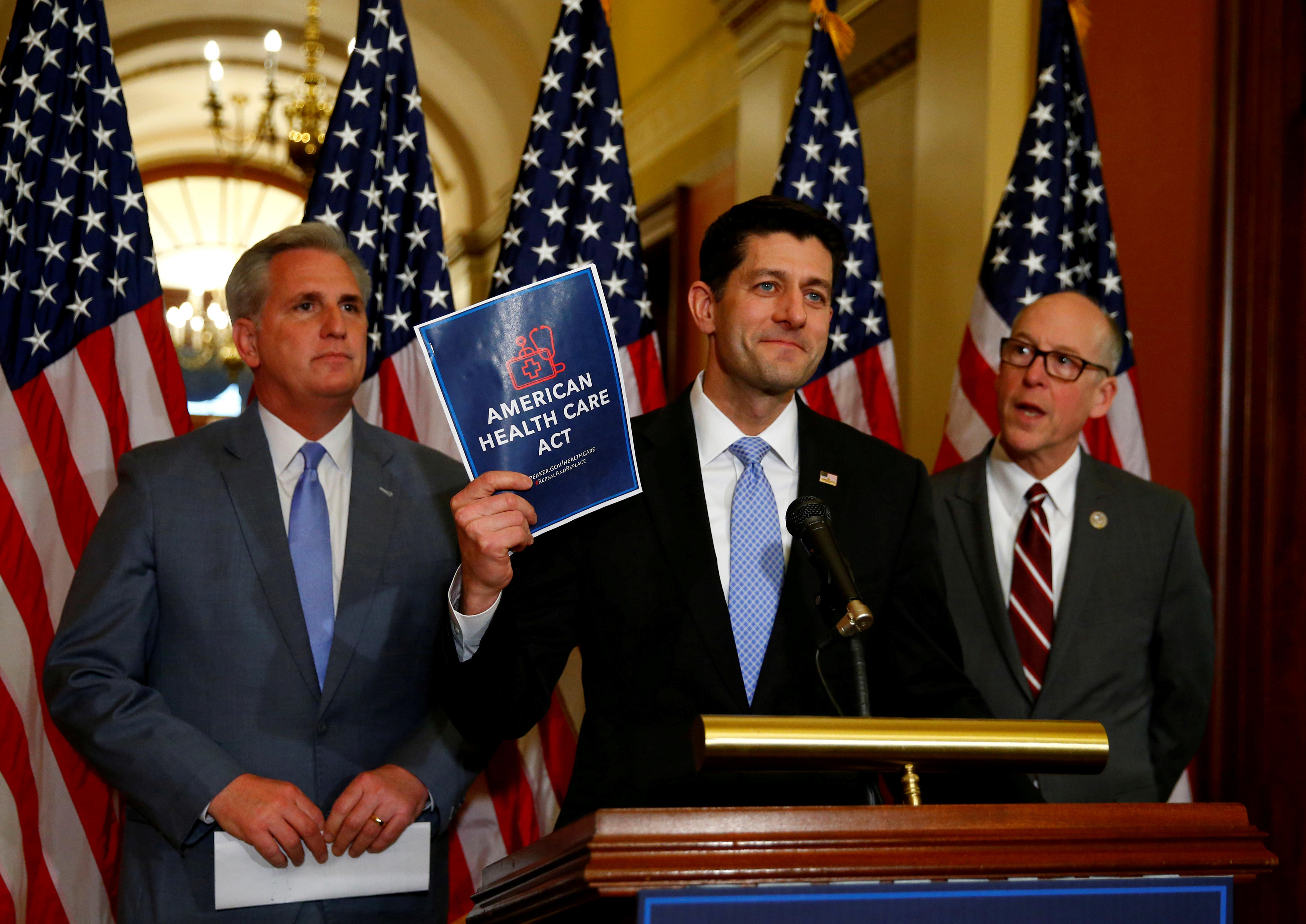 There won't  be a House vote this week on the Republican health care plan to repeal and replace Obamacare.

The House GOP leadership worked all day and into the night to line up votes, but came up short. They had been hoping to pass the bill by or on Saturday to give President Trump a victory for his first 100 days in office.

The  House Republican leaders do appear closer to getting it passed than the first time they tried but didn't even put it up for a vote when it was clear the measure would fail.

CBS News' count Thursday showed at least 15 solid no votes. Leadership can lose no more than 22 votes for legislation to pass. But there were a lot of undecided members.

The House is expected to vote Friday on a one-week extension of government funding to give members more time to negotiate a longer-term funding bill and a health care measure.

Separately,  House GOP leaders were moving to kill a provision in their revised health care bill that allows members of Congress and their staffs to continue their Obamacare coverage while allowing states to opt out, according to a Politico report.

The report said a new bill, crafted by Rep. Martha McSally, R-Arizona, was posted on the House Rules Committee's website late Wednesday and it strikes the provision. Vox had identified the loophole in the new version of the GOP health care bill that would have exempted lawmakers and their staffs from the the new health care plan.

This comes after the Freedom Caucus endorsed a new proposed piece to the health care bill Wednesday that MacArthur had introduced that would allow states to receive federal waivers for certain Obamacare coverage requirements in an effort to encourage "fair health insurance premiums."

While some lawmakers leaving the conference meeting suggested that a vote next week on the revised health care bill is possible, Ryan emphasized, "We'll vote on it when we get the votes."