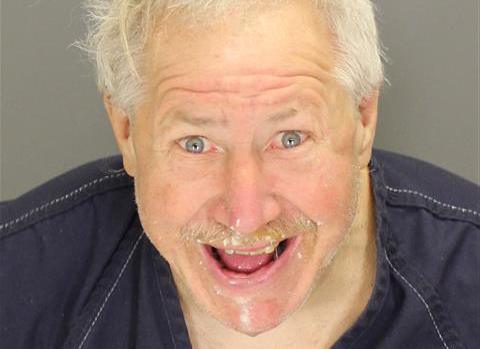 DETROIT - A homeless man is accused of stealing an ambulance to go to a strip club, reports CBS Detroit.

Deputies learned of the theft at around 11 p.m. Sunday. Bryan Joseph Kryscio, who authorities describe as having "some mental health issues," allegedly stole the ambulance from a hospital, reports say.

Kryscio was eventually stopped in Sterling Heights and asked why he stole the ambulance. According to the Oakland Press, "Apparently he said there was no public transportation available," Oakland County Sheriff Michael Bouchard said.

"He told the deputy he was hoping to go to the Booby Trap to see some pole dancing," Bouchard added.

In the words of Bouchard, "You can't make this up."