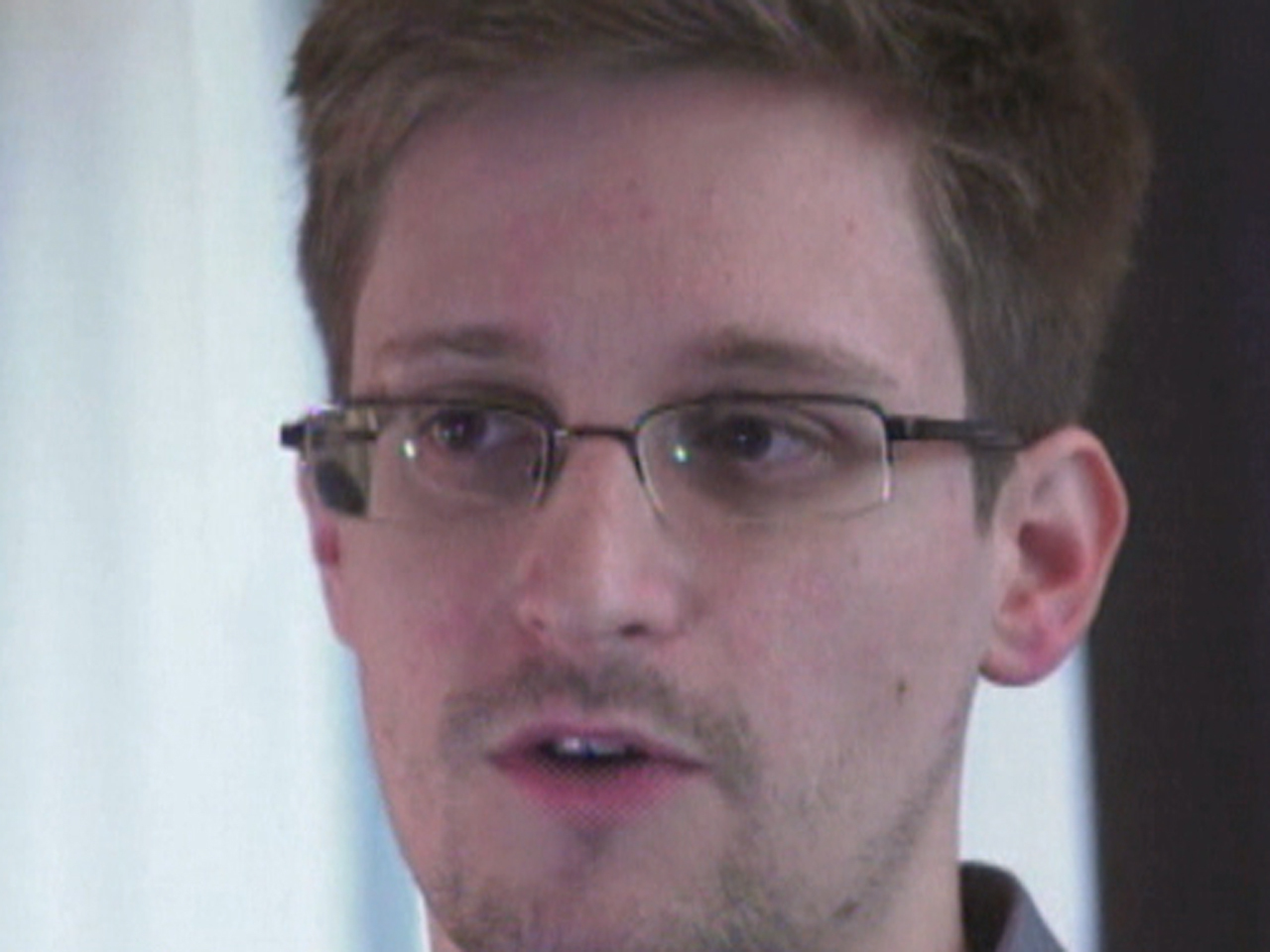 WASHINGTON The government contractor that performed a background investigation of the man who says he disclosed two National Security Agency surveillance programs is under investigation, a government watchdog said Thursday.

Patrick McFarland, the inspector general at the Office of Personnel Management, said during a Senate hearing that the contractor USIS is being investigated and that the company performed a background investigation of Edward Snowden.

McFarland also told lawmakers that there may have been problems with the way the background check of Snowden was done, but McFarland and one of his assistants declined to say after the hearing what triggered the decision to investigate USIS and whether it involved the company's check of Snowden.

"To answer that question would require me to talk about an ongoing investigation. That's against our policy," Michelle Schmitz, assistant inspector general for investigations, told reporters after the hearing. "We are not going to make any comment at all on the investigation of USIS."

USIS, which is based in Falls Church, Va., did not immediately respond to a request for comment.

Sen. Claire McCaskill, D-Mo., said she and her staff have been told that the inquiry is a criminal investigation related "to USIS' systemic failure to adequately conduct investigations under its contract" with the Office of Personnel Management.

McCaskill said that USIS conducted a background investigation in 2011 for Snowden, who worked for government contractor Booz Allen Hamilton. Snowden says he is behind the revelations about the NSA's collection of Americans' phone records and Internet data from U.S. Internet companies.

"We are limited in what we can say about this investigation because it is an ongoing criminal matter," McCaskill said. "But it is a reminder that background investigations can have real consequences for our national security."

McFarland told reporters that his office has the authority to conduct criminal investigations.

A background investigation is required for federal employees and contractors seeking a security clearance that gives them access to classified information.

Of the 4.9 million people with clearance to access "confidential and secret" government information, 1.1 million, or 21 percent, work for outside contractors, according to a January report from the Office of the Director of National Intelligence. Of the 1.4 million who have the higher "top secret" access, 483,000, or 34 percent, work for contractors.