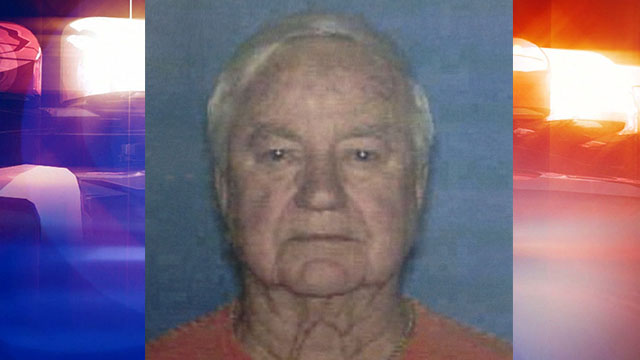 ATLANTA - The sheriff leading the investigation into the mysterious slayings of an elderly Georgia couple tells the Atlanta Journal-Constitution he believes the victims knew their killers and says he is certain the killers accessed the couple's property by water.

Putnam County Sheriff Howard Sills told the paper Tuesday that he is operating on the assumption that Shirley and Russell Dermond "were at least minimally acquainted with whoever did this."

"That's an assumption, coupled with some physical evidence," Sills continued.

Friends found the headless body of 88-year-old Russell Dermond on May 6 in the garage of the couple's Lake Oconee home. Dermond's 87-year-old wife, Shirley, was nowhere to be found.

Police have said the home, which is in a gated, exclusive community guarded by private security, showed no signs of a struggle or forced entry and no ransom note was left behind.

It wasn't until 10 days later, on May 16, that two fishermen found Shirley's body in Lake Oconee, five to six miles from the couple's home. Officials have said she died of blunt force trauma to the head before she was submerged in the water.

Russell Dermond's head has still not been found.

Sheriff Sills told the paper Tuesday that both he and FBI profilers who have examined the case believe at least two people were involved in the crime - which is believed to have taken place May 2 or May 3.

Sills said some video footage captured around that time in the area of the couple's home has been sent to the FBI for examination, according to the paper.

The sheriff reportedly went on to say that no one has been ruled out as a suspect, other than some yard workers who have been interviewed and, in some cases, polygraphed.

"This is not the work of some drug-crazed individuals, and this is not some professional assassin," Sills reportedly said.

The couple's three grown children have not been eliminated as suspects, though Sills pointed out there is no evidence linking them to the murders, according to the paper.

The sheriff has previously said there is nothing that indicates the couple had any financial trouble or enemies.

The couple had a son who was reportedly killed in a drug deal gone wrong in 2000, but Sheriff Sills has said there is no evidence that the murders of Russell and Shirley Dermond are in any way linked to that.