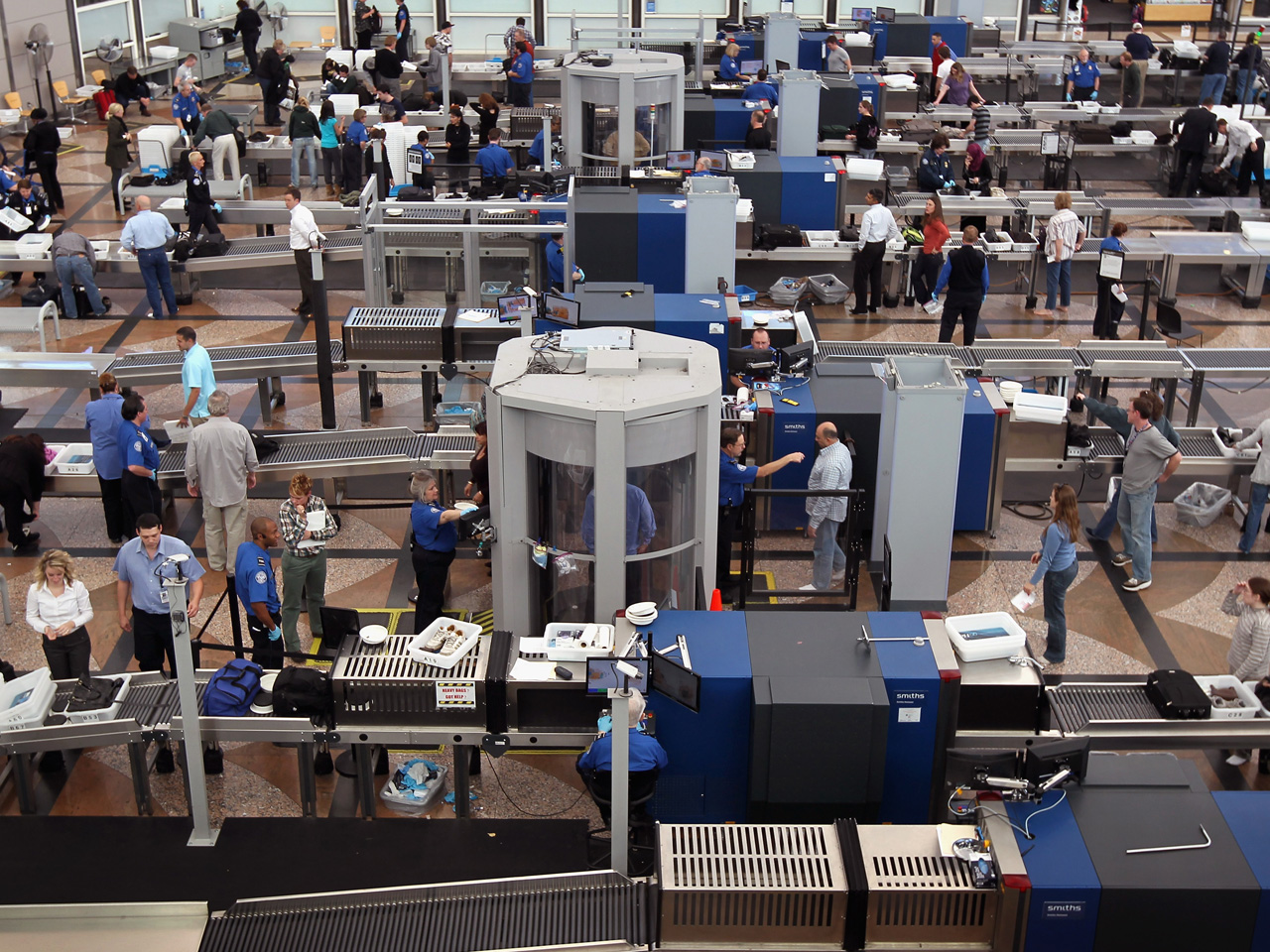 DENVER - In a manifestation of the some of the worst suspicions of air travelers, two Denver-based Transportation Security Administration screeners were fired for setting up a system that allowed one of them to grope men's genitals, according to a CBS Denver investigation.

Although the TSA learned of the accusation on Nov. 18, 2014, via an anonymous tip from one of the agency's own employees, reports show that it would be nearly three months before anything was done.

None of the passengers who were fondled are believed to have submitted complaints.

A spokesperson for TSA released a brief written statement to CBS Denver stating: "These alleged acts are egregious and intolerable. TSA has removed the two officers from the agency. All allegations of misconduct are thoroughly investigated by the agency. And when substantiated, employees are held accountable."

The agency has not released the names of the two fired employees and refused a CBS Denver request for an interview.

To read the full investigation, including an account of exactly how their system worked, visit CBS Denver.