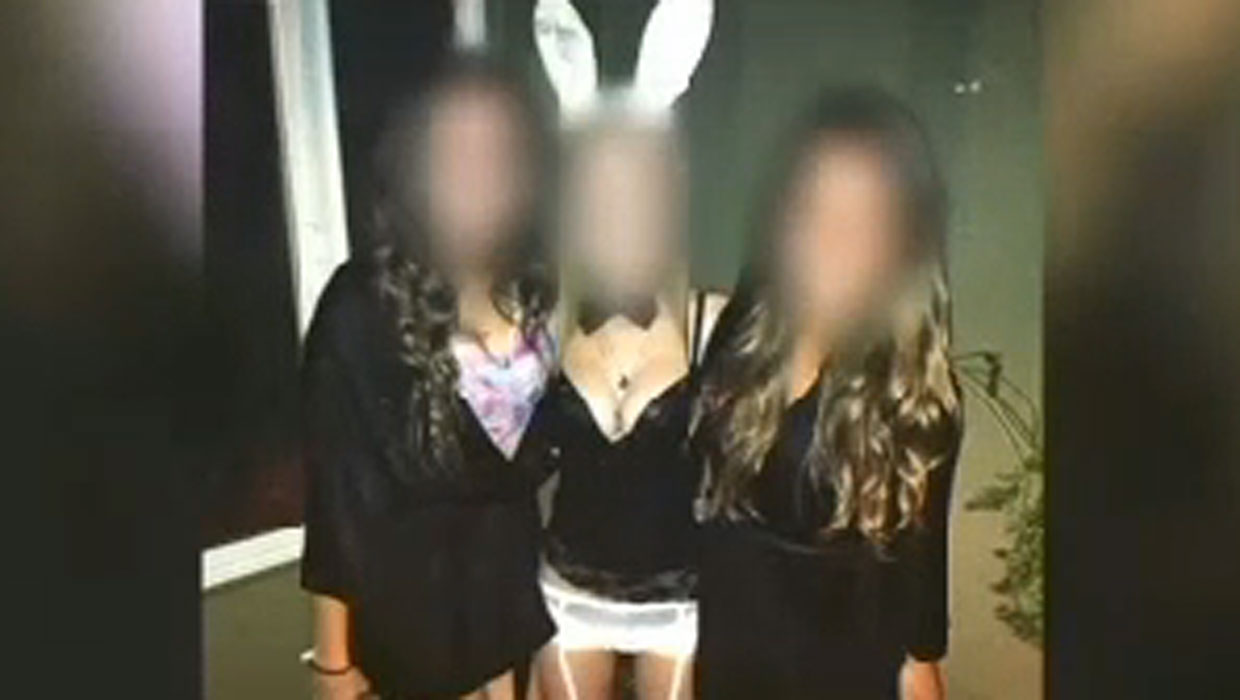 Authorities say Jeff Lake, an attorney specializing in medical marijuana cases, hosted the lingerie-clad celebration Friday at his Poway home. According to the station, alcohol was served and around 200 people attended.

The celebration was reportedly broken up by authorities after neighbors called and complained.

Lake was arrested for violating Poway's social host ordinance, which makes it illegal to host a party where anyone underage drinks alcohol, according to the station. He reportedly could face up to six months in jail.