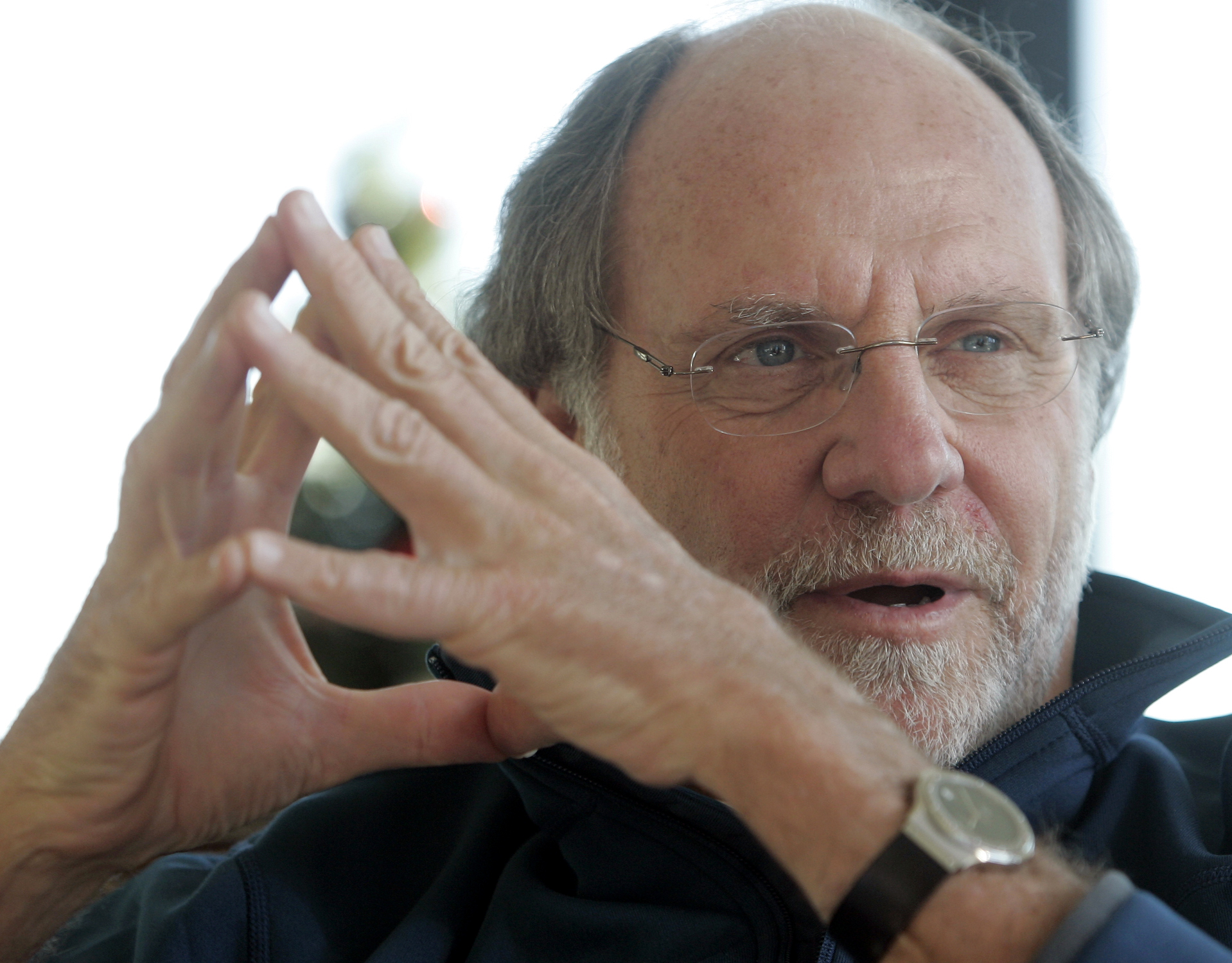 (CBS/AP) WASHINGTON — A former MF Global executive is contradicting testimony from Jon Corzine, saying the former senator ordered the transfer of $200 million out of a customer account days before the firm collapsed, according to an email message obtained by congressional investigators.

Edith O'Brien, the former assistant treasurer, says Corzine ordered the money shifted to one of the firm's bank accounts overseas, according to a memo that cited the email message.

The email noted that the transfer was made "per JC's direct instructions."

MF Global filed for bankruptcy protection on Oct. 31. The firm failed because of a disastrous bet on European debt. About $1.6 billion of customers' money hasn't been recovered.

A House Financial Services subcommittee released the memo Friday in advance of a hearing Wednesday. O'Brien has been subpoenaed to testify. The Associated Press could not reach her for comment.

In December, Corzine told the panel: "I did not instruct anyone to lend customer funds to MF Global or any of its affiliates." Corzine also told the subcommittee he didn't know about "the use of customer funds on any loan or transfer."

And Corzine told a Senate panel two days earlier: "I never gave any instruction to anyone at MF Global to misuse customer funds."

Client money is required by law to be held separately from a brokerage firm's cash to protect investors in case a firm fails. If MF Global misused client money, it would violate a fundamental investor protection for people who trade options and futures.

Many lawmakers have heard from farmers, ranchers and small business owners in their states who are missing money that was deposited with the firm. Agricultural businesses use brokerage firms like MF Global to help reduce their risks in an industry vulnerable to swings in oil, corn and other commodity prices.

Corzine, a former New Jersey governor and U.S. senator from the state, led MF Global until early November. He testified before three congressional panels in December. He said he didn't become aware of the shortfall in customer money until hours before MF Global's bankruptcy filing.

No one has been charged in the MF Global case. In addition to Congress, federal regulators and a federal grand jury in Chicago are investigating.