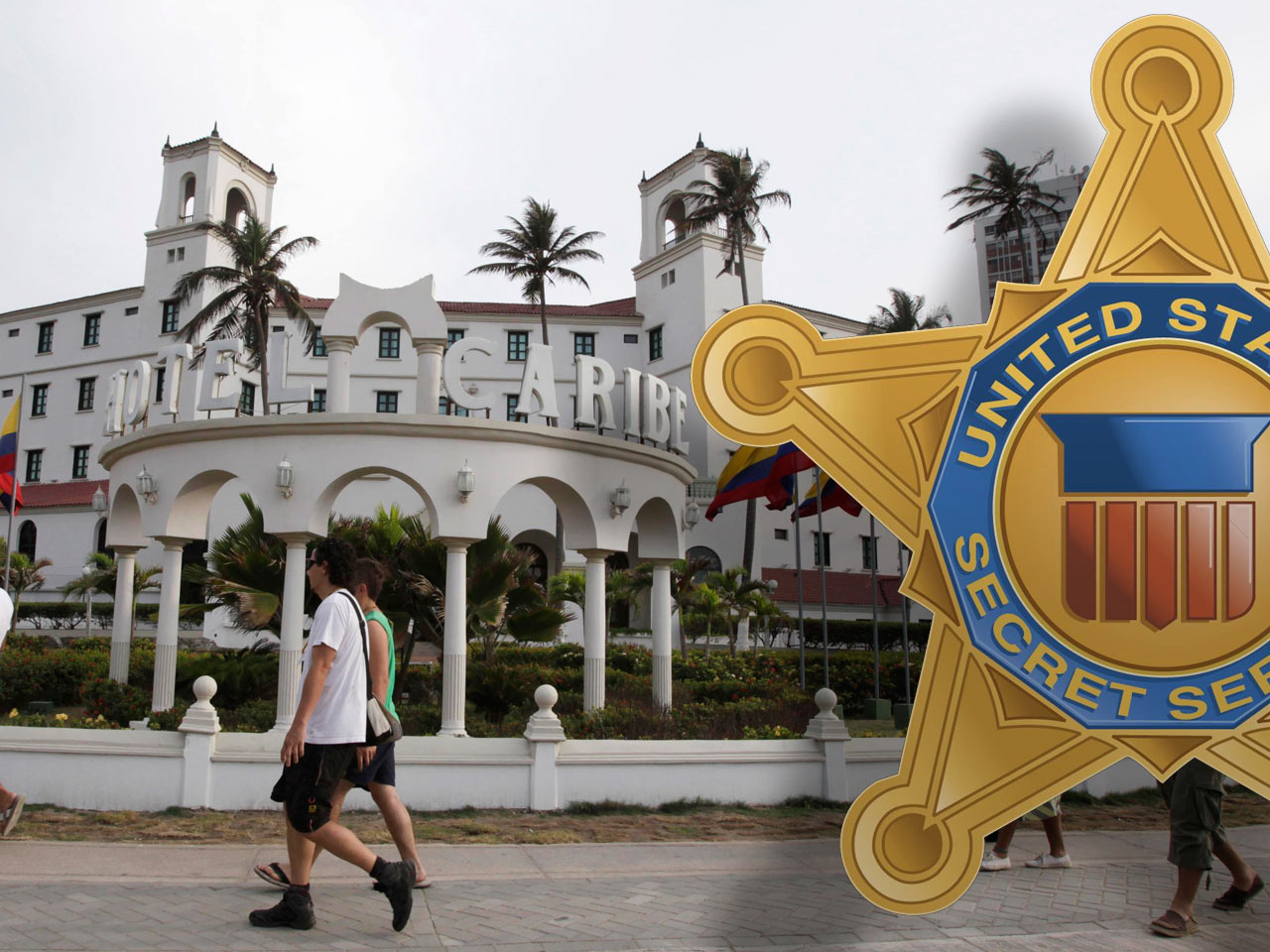 (CBS News) A 24-year-old Colombian woman who claims to be involved in the incident that sparked the Secret Service scandal is telling her story to the New York Times.

The woman told the Times that she met American men at a Cartagena discotheque. She said one of the men asked her back to his hotel, and on their way there she said it would cost $800.

The woman, who did not give her name, said she did not know the man was with the Secret Service.

"They never told me they were with Obama," she said, according to the Times. "They were very discreet."

She told the Times that the hotel reception called at 6:30 the next morning to remind her she needed to leave by 7:00. According to the woman's story in the Times, the escort asked for her money and an argument ensued. The woman said the American said he was drunk the night before and counter offered to pay her the equivalent of $30.

According to the report, she pressed the matter and then he got angry and kicked her out of the room. She said she ran across the hall to a room her friend was staying in, with another American from the same group, and both women tried to get the money -- but the American did not respond or open his hotel door.

The escort says she found a policeman, who went back to the room with another colleague to intervene on the woman's behalf, and then a hotel security guard arrived. She says two other Americans from the group got involved and she eventually was paid $225 in American and local currency.

On Wednesday, the Secret Service announced that three of the 11 Secret Service personnel placed on administrative leave earlier this week have been removed or are in the process of being removed from the agency.