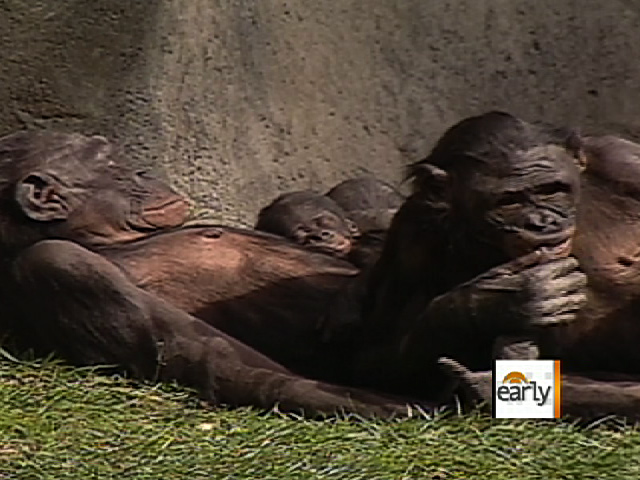 As Congress battles over how curb the nation's ballooning deficit, a new report from Capitol Hill points to programs it says are wastes of billions of taxpayer dollars.

For instance: Ever wonder if cocaine enhances the sex drive of quail? Maybe not. But, says CBS News investigative correspondent Sharyl Attkisson, the National Institutes of Health does.

It gave the University of Kentucky more than $356,000 to study just that.

How about lending a little help to China - a country that holds more than $1 trillion in U.S. debt?

"The Wastebook Report" is put out by Republican Sen. Tom Coburn of Oklahoma. It identifies 100 taxpayer-funded programs it says the nation can't afford while it is $15 trillion dollar in debt.

There's the $3 billion dollars the Pentagon spent on alternative engines for the F-35 fighter jet -- only to have it later decided the engines weren't needed.

A half-million dollars of taxpayer money went to researching why chimpanzees fling their feces.

"When people read about the sex life of quails and monkeys flinging poo around," says Schatz, "I think they understand why Congress's reputation is also in the toilet."

A recent CBS News poll puts the approval rating of Congress at 11 per cent, up a tad from last month's all-time low of 9 percent.

The entities that received the money defended the spending that watchdogs call 'wasteful."

The State Department told CBS News the money to China promotes democracy. The money for video game history is needed because the games are part of the historical fabric of our times and merit preservation. And as for chimps throwing poo and other such NIH-funded research, they say peer scientists determined those are important questions for study.