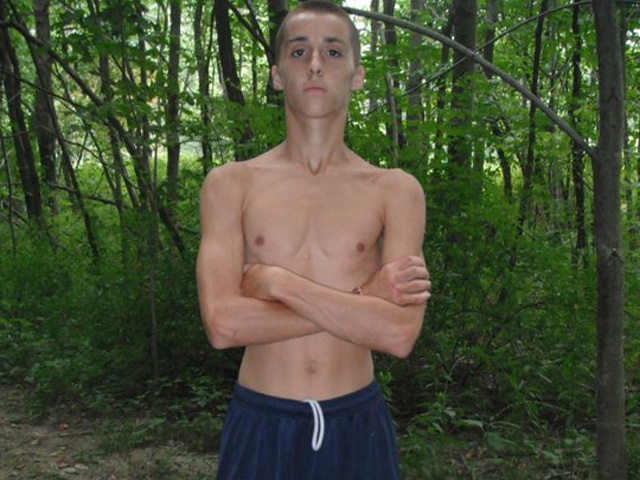 (CBS/AP) CHARDON, Ohio - A longtime neighbor of the grandparents who helped raise Ohio school shooting suspect TJ Lane says a gun fitting the description of the one used in the rampage is missing from the grandfather's barn.

Carl Henderson, a 74-year-old friend and neighbor of Lane's grandparents, says the gun was kept in the barn and wasn't noticed missing until after Monday's deadly shootings.

Henderson, who's a former police officer and ex-Geauga County sheriff, says Lane's grandfather has told him he believes it is the same gun.

Reports Tuesday cited an official as saying Lane told authorities he stole the gun from his uncle. The reason for the apparent discrepancy is not clear.

Henderson says TJ Lane's grandparents helped raise the teenager on and off and feel terrible about what happened and have no explanation for the teen's alleged role in the shootings.