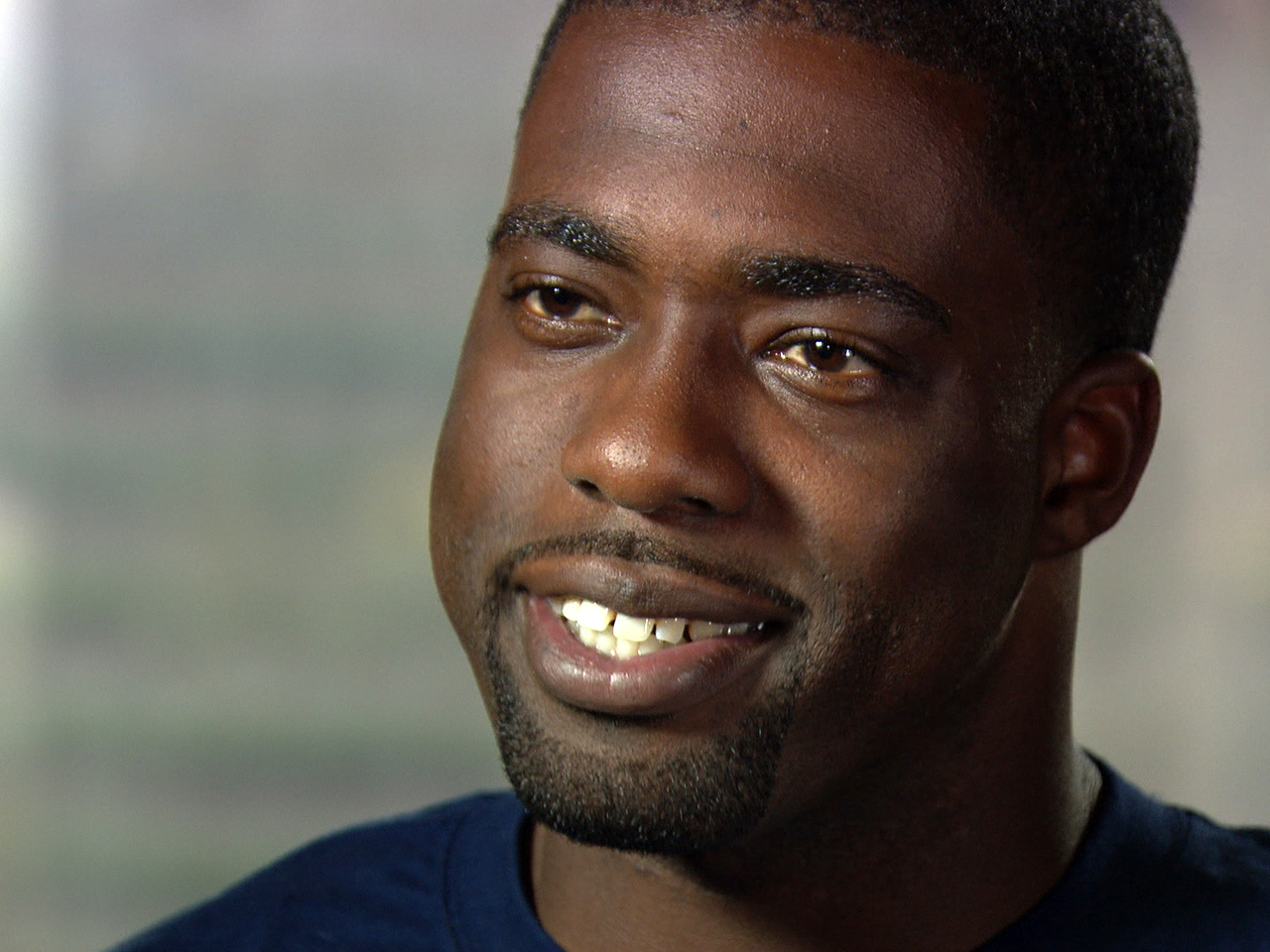 Brian Banks spent five years in prison after being falsely accused of rape, nearly completely derailing not just the football standout's playing career but his life.

As his day in court approached, Banks told "60 Minutes" in a 2013 interview, his lawyer feared that the then-16-year-old wouldn't get a fair trial, based on his age, size and race. So she, an African-American herself, convinced Brian to plead no contest to a crime he insisted he didn't commit, and was later exonerated for after his accuser was secretly recorded admitting to making the whole thing up.

His plea meant he'd avoid a possible 41 years in jail, but he was agreeing to a deal that included a sentence of anywhere from 18 months to five years, and Brian received the maximum.

The same considerations were not given to Brock Turner, the former Stanford swimmer who was convicted of sexual assault after numerous witnesses came forward. At his sentencing on three felony counts of sexual assault, Turner could have gone to prison for 14 years, reports CBS News correspondent John Blackstone. But he was sentenced to just six months, which means he is likely to spend only three months in the county jail.

Turner's judge said he was worried an extended jail stay would have a "severe impact" on the white son of a middle class family.

Banks told the New York Daily News in a new interview that the lenient sentence clearly smacks of favoritism over the boys class and race.

"I would say it's a case of privilege," Banks said. "It seems like the judge based his decision on lifestyle. He's lived such a good life and has never experienced anything serious in his life that would prepare him for prison. He was sheltered so much he wouldn't be able to survive prison. What about the kid who has nothing, he struggles to eat, struggles to get a fair education? What about the kid who has no choice who he is born to and has drug-addicted parents or a non-parent household? Where is the consideration for them when they commit a crime?"

Turner's father is being widely critized for a statement he read to the court: "His life will never be the one that he dreamed about and worked so hard to achieve. That is a steep price to pay for 20 minutes of action out of his 20 plus years of life."

"You know a man is guilty, so why aren't we unleashing half of the punishment that was unleashed on Brian Banks when he was innocent and there was no evidence?" he said. "They gave me six years. They gave him six months."

Like many other critics of the outcome in the Turner case, Banks says all this consideration for the negative impact on the rapist only deepens the suffering already unleashed on the victim, and diminishes the victim's voice in the case.

"I wasn't physically raped, but I was raped in a sense of my freedom," he said. "I was kidnapped, taken against my will, placed in a box for five years and two months. I was denied all human rights. When I screamed and pleaded and begged, it fell on deaf ears. It's a different form of being assaulted and taken advantage of. I know what she is going through."