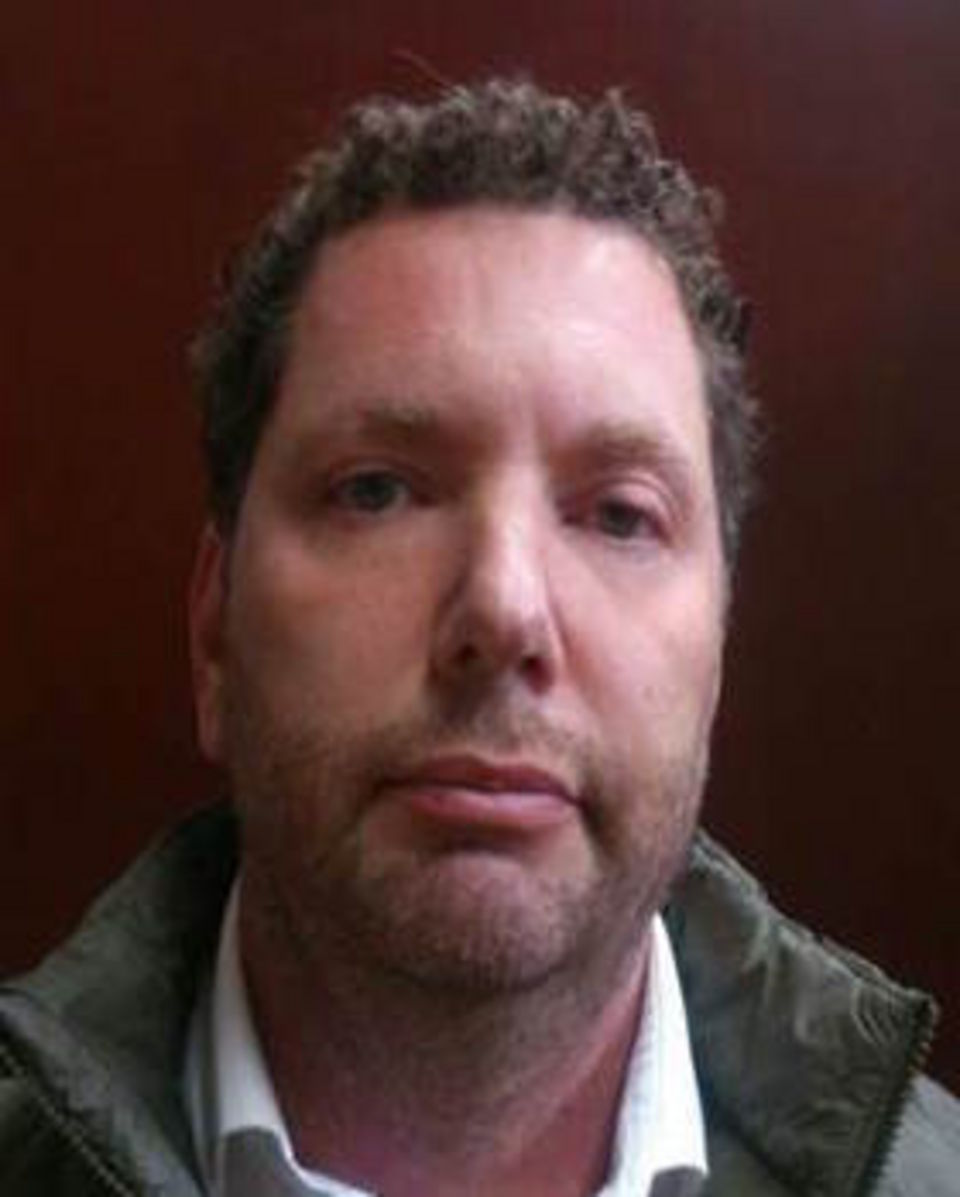 American fugitive Paul Jackson was arrested in Mexico on Monday, 25 years after he was indicted for rape and kidnapping in Oregon.

He was was arrested Monday in Mexico by Mexican authorities and the U.S. Marshals Service, reports CBS affiliate KOIN in Portland.

Jackson had been living in Mexico under the name Paul Bennett Hamilton, U.S. Marshals spokesman Eric Wahlstrom said, and his arrest was the result of a tip received by authorities after CNN aired an episode of the crime show "The Hunt" with John Walsh that highlighted his case.

"It's what started this," Wahlstrom told CNN. "It was a specific tip that came in right after (the episode) aired that led authorities to him in Guadalajara."

According to police, Jackson and his brother, Vance Roberts, kidnapped women off the streets of Portland and kept them in chains and sexually assaulted them in Roberts' home for days. Though police believe there may be more victims, they know of Michaelle Dierich, kidnapped at age 20 in 1988, and Andrea Hood, kidnapped at age 17 in 1990.

"The house was like a house of horrors, it was like a dungeon," victim Andrea Hood told KOIN in a 1990 interview. "They kept me chained to the bed, my hands handcuffed to each corner, they had guns laying around."

In the interview, Hood recalled having a pillowcase thrown over her head before she was shoved in a van and driven to the house.

"They had bars on the windows, they kept telling me if I screamed nobody would hear me," she previously said.

Hood escaped the brothers after 36 hours of repeated sexual assaults, The Oregonian newspaper reports, and, soon after, police searched Roberts' home to find items including chains and a soundproofing project underway in the bedroom. They also found the restraints and photos of other girls in bondage. A Portland police officer recognized one of the photos of a prostitute who had reported being kidnapped in 1988. After she was held and assaulted for a week, the men dropped her off in northeast Portland.

The brothers were arrested in 1990, but according to The Oregonian, they vanished after their mother bailed them out of jail while awaiting trial in 1991.

"There was always that hope in the back of my mind that he'll get caught," Hood told The Oregonian after news of Jackson's arrest. "I think there will be some definite healing that's able to happen now."