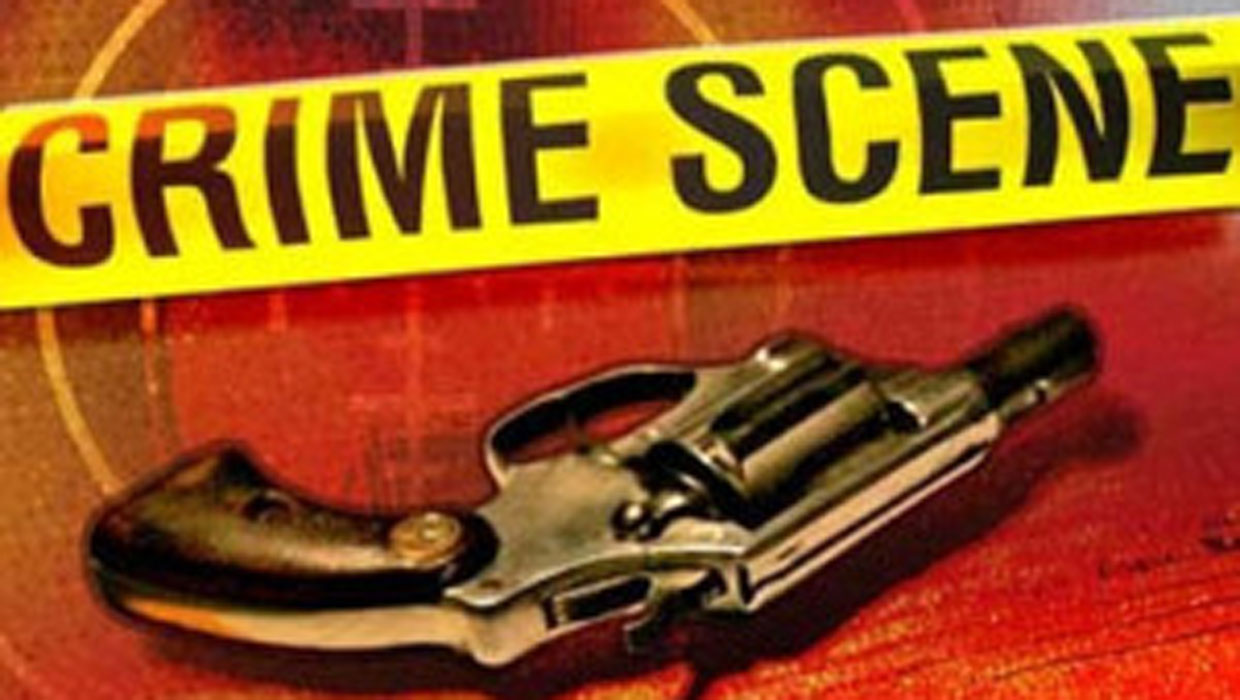 CHICAGO - At least nine people were killed and 36 wounded in a series of shootings over Easter weekend in Chicago, reports the Chicago Sun-Times.

According to the paper, five children were injured in a drive-by shooting on Sunday night. Police said that all of the children had to be hospitalized.

The first of the weekend's nine fatal shooting victims was 20-year-old Trevolus Pickett, who was shot in the head about 11:15 p.m. Friday and was pronounced dead at Mount Sinai Hospital at 12:05 a.m., according to the paper.

Then on Saturday morning, 16-year-old Jordan Means and 18-year-old Anthony Bankhead were found dead of gunshot wounds to the head in an apartment building. According to the Sun-Times, the mother of one of the victims said the violence was the result of a dispute that played out on Facebook.

"An argument led to this, that's crazy," Means' mother, 42-year-old Camille Cochran, told the paper. "Now, I don't have my son no more." Cochran said Means was a sophomore at Bowen High School who enjoyed playing basketball.

On Sunday afternoon, the Sun-Times reports that two men were killed in a street shooting when an orange Hummer blocked a Lincoln Navigator head-on. Police said two men with guns got out of the Hummer and opened fire at the Navigator. A 13-year-old who lives near the scene told the paper that the shooters had white masks on. Authorities are still searching for the Hummer.

Juan Ocon, 32, was found in the Navigator. He died from a gunshot wound to the head, the paper reports. Police said that the second man, 19-year-old Timmy Bermudez, was shot in the chest and later died at Mount Sinai Hospital.

Police were reportedly questioning someone on Sunday but could not provide details, according to the paper.

The Sun-Times reports that, early Sunday morning, a Chicago Police officer and her husband, a Cook County Sheriff's correctional officer, were found dead in what authorities believe to be a murder-suicide.

Darren Rey, 43, was found dead in an alley of multiple gunshot wounds around 9:30 a.m. Saturday, police told the paper.

At 2:30 a.m. Saturday, 19-year-old Nicholas Ramirez was found shot to death after being involved in a car chase, the paper reports. The victim reportedly crashed his vehicle into a concrete median, where he was fired upon by an unidentified assailant. Ramirez was shot in the head and leg.