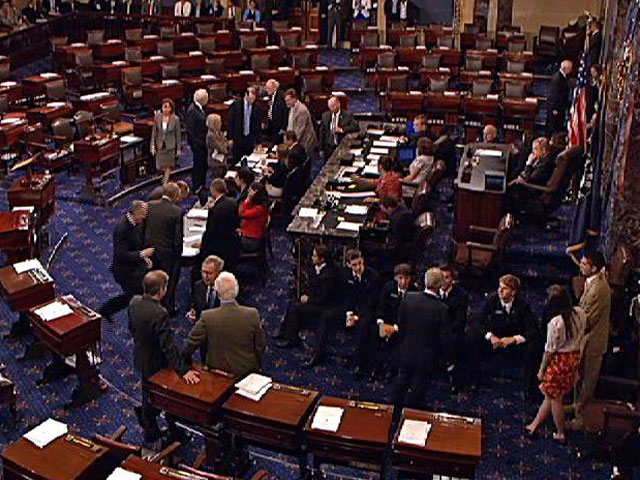 Perhaps seeking a salty dip in the Dead Sea to end a stressful debt debate, nearly one in five members of the House in Representatives will use their summer recess period to visit Israel, The Jerusalem Post reports.

Of the 81 heading over, 55 are Republicans and 26 are Democrats, The Post reports. Half of the freshmen Republican reps - 47 of them - make up that group, and many of them will be visiting Israel for the first time.

Among the Democrats heading over is Illinois Congressman Jesse Jackson Jr., who will be there for an eight-day visit, the Associated Press reports.

Jackson, like most congressmen on the sponsored trip, is scheduled to meet with both Israeli and Palestinian leaders. The famous civil rights leader's son told the AP that he's looking forward to learning about Israel's business and commercial sectors as well as the latest tools and technology the country is using in its fight against terror.

Almost all of the week-long trips are sponsored by the American Israel Education Foundation, which promotes similar trips for Congress every other August, the Post reports.

House Democratic Whip Steny Hoyer will head the Democratic delegation, and House Majority Leader Eric Cantor will lead one of the Republican groups.

American Israel Education Foundation is a supporting organization of the American Israel Public Affairs Committee, or AIPAC, which describes itself on its website as "America's leading pro-Israel lobby...AIPAC works with both Democratic and Republican political leaders to enact public policy that strengthens the vital U.S.-Israel relationship."