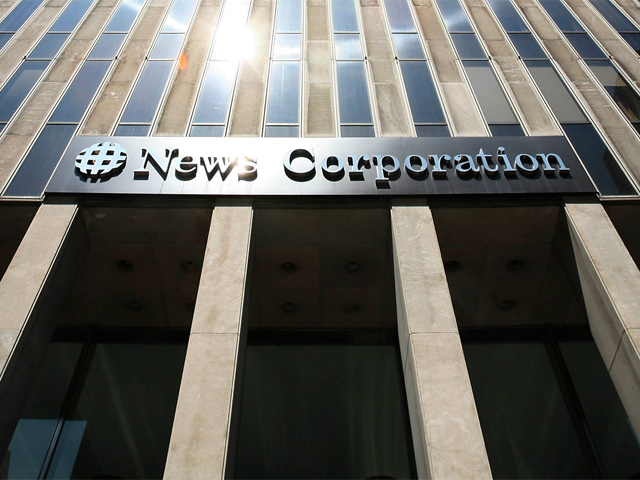 The 46 new claimants in the second wave of legal action sent the total number of cases to more than 100 against News International, a subsidiary of Murdoch's New York-based News Corp. (NWS)

"There is one admitted case of email hacking, blagging (misrepresentation) on a very large scale ... and so on," he said.

News International has already settled roughly 60 lawsuits with a variety of celebrities, sports stars, politicians and other public figures in the first wave of litigation, which crested earlier this year.

More lawsuits may be in the works: Vos said Friday that new claimants were "still queuing up outside."

Nearly a year after the scandal boiled over, British police are still notifying victims. Tomlinson said of the nearly 1,200 people identified as "likely victims" of phone hacking or other illegal practices, all but about 160 had been notified.

He said that officers planned to wrap up alerting people by next month.

Friday's developments came during a procedural hearing ahead of a phone hacking trial scheduled for February. Lawyers also took the opportunity to spar over legal costs, which have taken a multimillion dollar bite out of News Corp.'s bottom line. Published reports earlier this month said the cost of the scandal was closing on 240 million pounds ($385 million.)

"There will be no sympathy for outrageous cost estimates," he said.

The phone hacking scandal erupted last year after it emerged that journalists at the now-defunct News of the World tabloid had illegally eavesdropped on public figures in their quest to stay ahead of the competition.

The controversy has since cast a shadow over News Corp., which owns the Fox News channel and The Wall Street Journal in the United States, and shaken Britain's media, its politicians and its police.