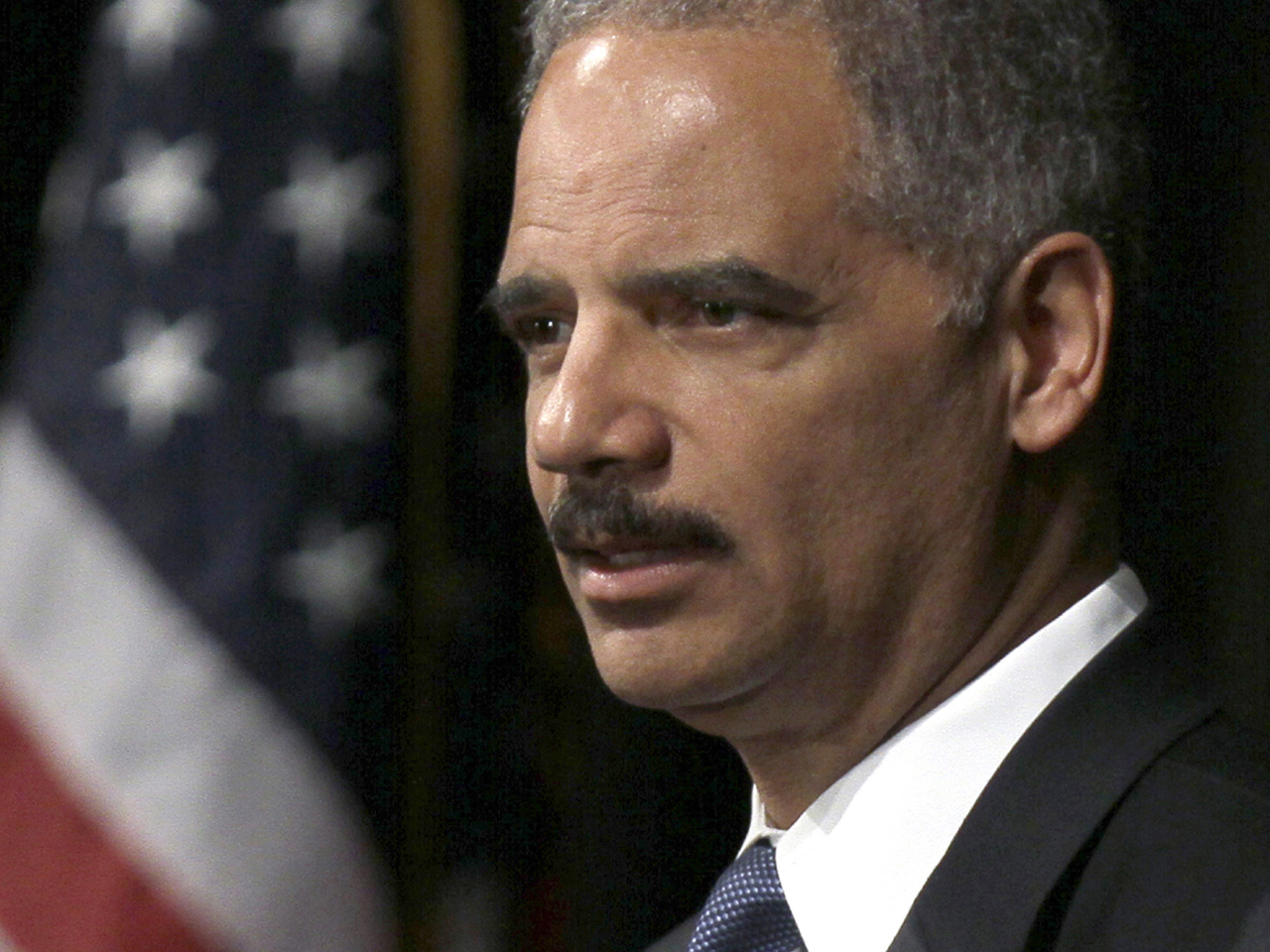 (AP) WASHINGTON - Rep. Darrell Issa said Friday he is willing to postpone a contempt of Congress vote against Attorney General Eric Holder if the Justice Department turns over additional records as promised in the congressional investigation of a flawed gun-smuggling probe on the Southwest border.

However, Issa says he still has concerns that the number of documents the department says it will deliver may not be sufficient to end the investigation by the House Oversight and Government Reform Committee. Issa had set a contempt vote for Wednesday.

On Thursday, the attorney general said the department is prepared to turn over documents detailing how Justice Department officials came to the realization that federal agents in Arizona had used a controversial investigative tactic called gun-walking — letting illicitly purchased guns be transported instead of intercepted in an effort to track them to major arms-traffickers. Using the tactic resulted in hundreds of illicitly purchased guns winding up in Mexico, many of them at crime scenes.

Two of the weapons were recovered at the scene of the slaying of a U.S. border agent, Brian Terry.

Issa, the Republican chairman of the House committee, said that he and Sen. Chuck Grassley are willing to meet with Holder as soon as next Tuesday. Issa asked Holder to produce the documents before the meeting.

Justice Department spokeswoman Tracy Schmaler said "we are pleased that Chairman Issa has agreed to our request to meet next week and we look forward to a productive session. It is in the best interest of all parties to bring this matter to a final resolution by avoiding a confrontation that involves contempt."

Grassley, the ranking Republican on the Senate Judiciary Committee, has been conducting his own investigation of Operation Fast and Furious since early 2011.

Regarding his concerns, Issa said the Justice Department has indicated it is prepared to produce less than 1,300 pages of material, which may not be sufficient given the lengthy period of time covered by the congressional subpoena.

On Feb. 4, 2011, the Justice Department sent an incorrect letter to Grassley saying that the department does not engage in gun-walking.

Issa said the committee wants documents from the time the incorrect letter was written until Dec. 2, 2011, when it was withdrawn.

"A full understanding of the post-Feb. 4, 2011, documents under subpoena that the department is not prepared to produce is essential for the committee to determine whether or not the department has substantially met its obligations," Issa's letter Friday to Holder stated.

When federal agents employ the risky tactic of gun-walking, they do not intercept illicitly purchased gun shipments but instead make an effort to track them to major weapons-traffickers in order to dismantle entire criminal networks. The tactic has long been barred by Justice Department policy, although Bureau of Alcohol, Tobacco, Firearms and Explosives agents in Arizona experimented with it during both the George W. Bush and Obama administrations.