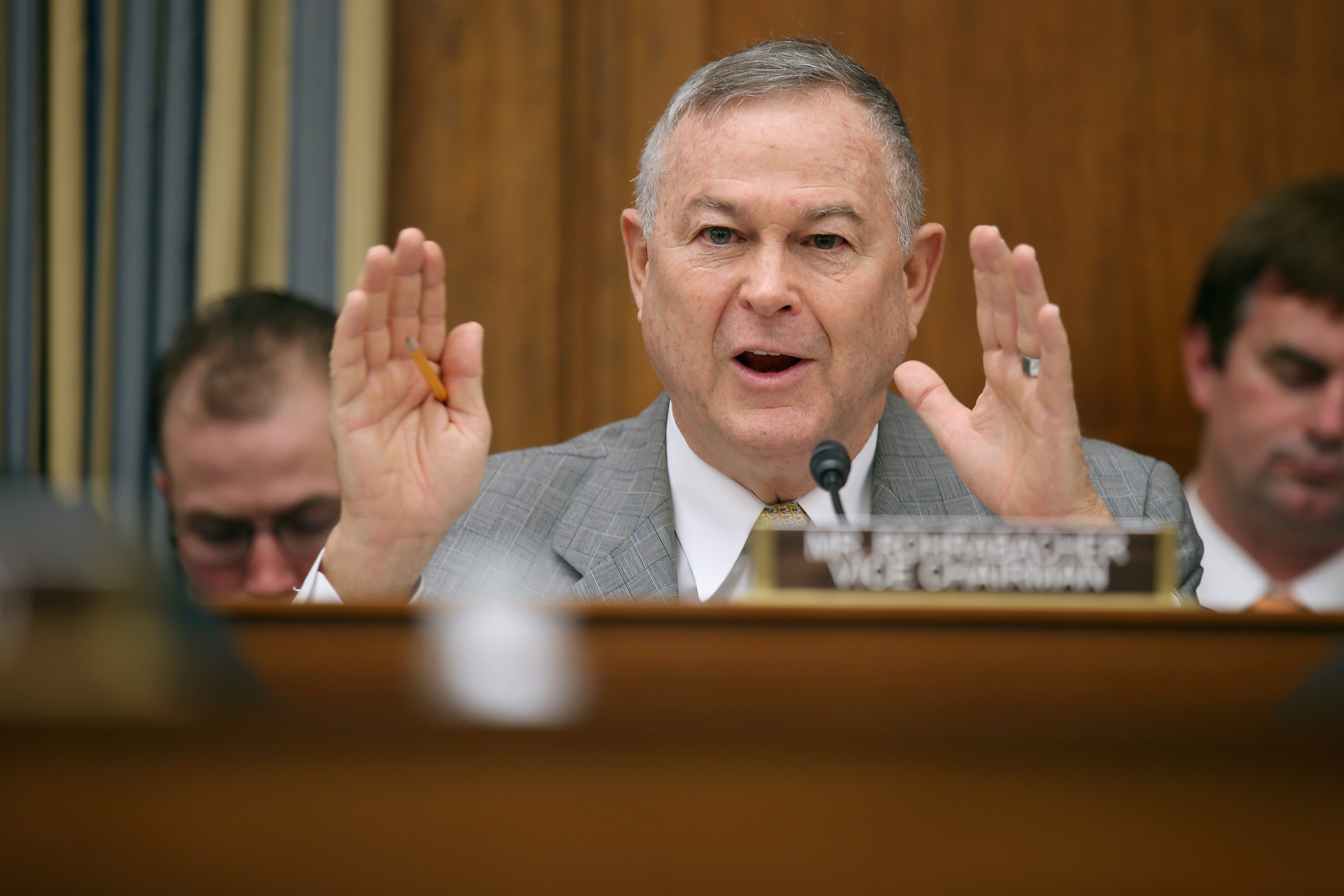 As many of his congressional colleagues have savaged Russia for its invasion of the Crimean peninsula, Rep. Dana Rohrabacher, R-Calif., has stood nearly alone in defending Russia and Russian President Vladimir Putin.

"I kind of wish I would get some sort of word back," Rohrabacher told the New York Times shortly after joining 18 other members of the House to vote against an aid package for Ukraine, the former Soviet state from which Russia wrested Crimea earlier this month. "But I haven't even gotten so much as a thank you."

Rohrabacher noted the results of a recent ballot referendum in which the people of Crimea voted overwhelmingly to leave Ukraine and move closer into Russia's orbit. In denying the results of that vote, Rohrabacher said, the United States was preoccupying itself with "soil and entities" instead of upholding values like democracy and self-determination.

More broadly, Rohrabacher complained that his colleagues too frequently adopt a biased view of Russia, failing to appreciate some positive steps the country has taken.

"There have been dramatic reforms in Russia that are not being recognized by my colleagues," he said. "The churches are full. There are opposition papers being distributed on every newsstand in Russia. You've got people demonstrating in the parks. You've got a much different Russia than it was under Communism, but you've got a lot of people who still can't get over that Communism has fallen."

Asked about Pussy Riot -- the Russian punk band whose members were imprisoned for criticizing the government but released shortly before the Winter Olympics in Sochi -- Rohrabacher wrote off their treatment as an anomaly.

"I don't think that happens often," he said. "There are lots of people demonstrating in the streets of Russia who are perfectly free to do so."

Rohrabacher has found some strange bedfellows in his pro-Russian stance, among them liberal Rep. Alan Grayson, D-Fla., who agreed with Rohrabacher that Crimea's secession from Ukraine was a victory for popular sovereignty.

If Rohrabacher ever does receive a "thank you" from Moscow, it won't be his first interaction with Putin. Last year, he claimed he lost a drunken arm-wrestling match with the Russian leader, then the mayor of St. Petersburg, during the early 1990s.

"He's a little guy, but boy, I'll tell yea [sic], he put me down in a millisecond," Rohrabacher recalled of his match with Putin. "He is tough. His muscles are just unbelievable."