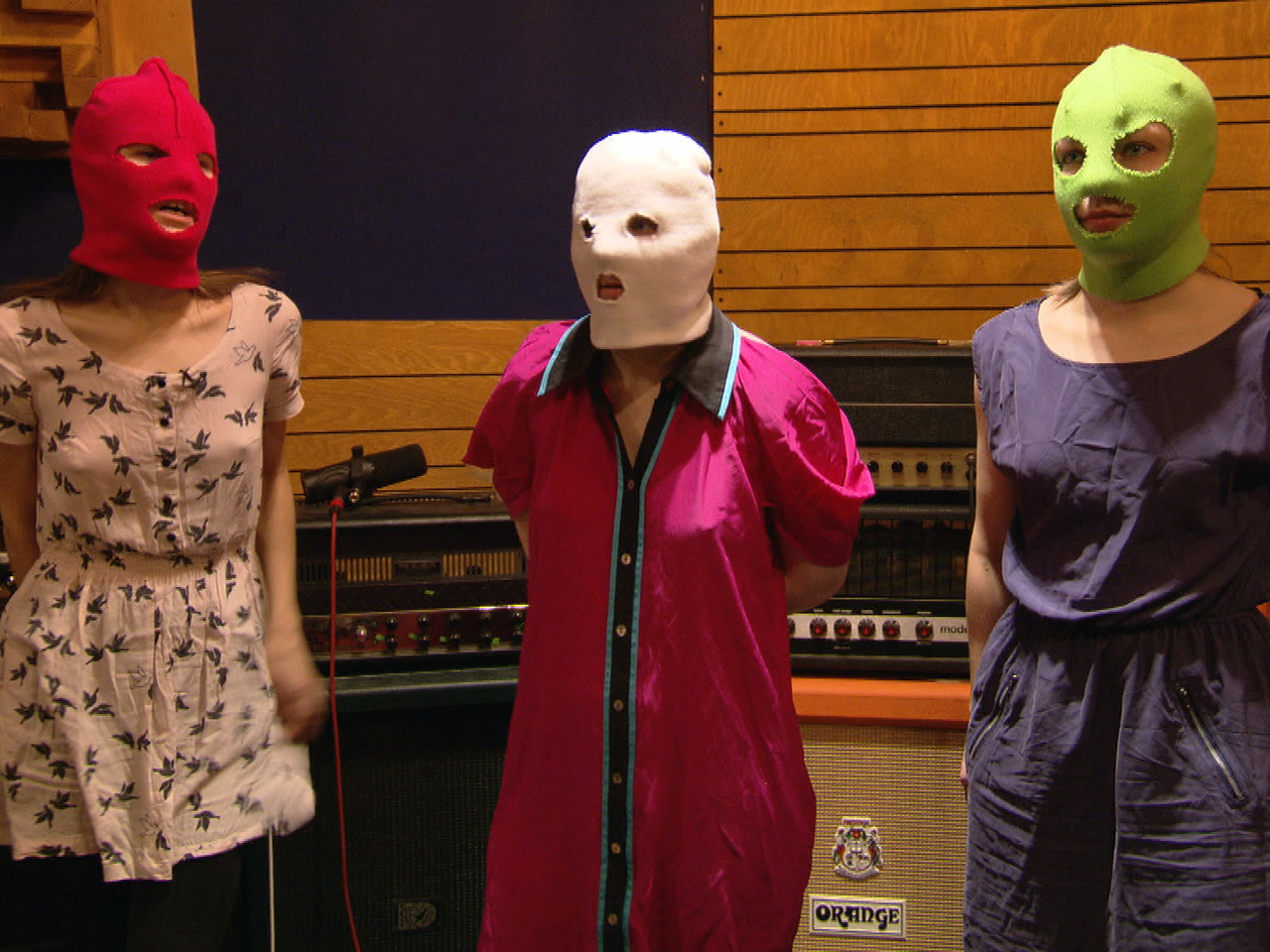 For Lesley Stahl, reporting on the Russian punk band "Pussy Riot," meant meeting the band on their turf and speaking their language -- and we don't mean Russian.

To hear why Stahl and two 60 Minutes producers went all the way to Moscow to interview an amateurish girl band with a dirty name, watch the above Overtime video. (Note to viewers: The voice of the band's drummer has been altered by the broadcast for her safety.)

Producer's update: Since the 60 Minutes piece about Pussy Riot aired, several organizers of last year's protests are facing prosecution, and the two band members who were convicted and sent to labor camps were denied parole. The band has not staged a single action since the trial and their videos are now banned.