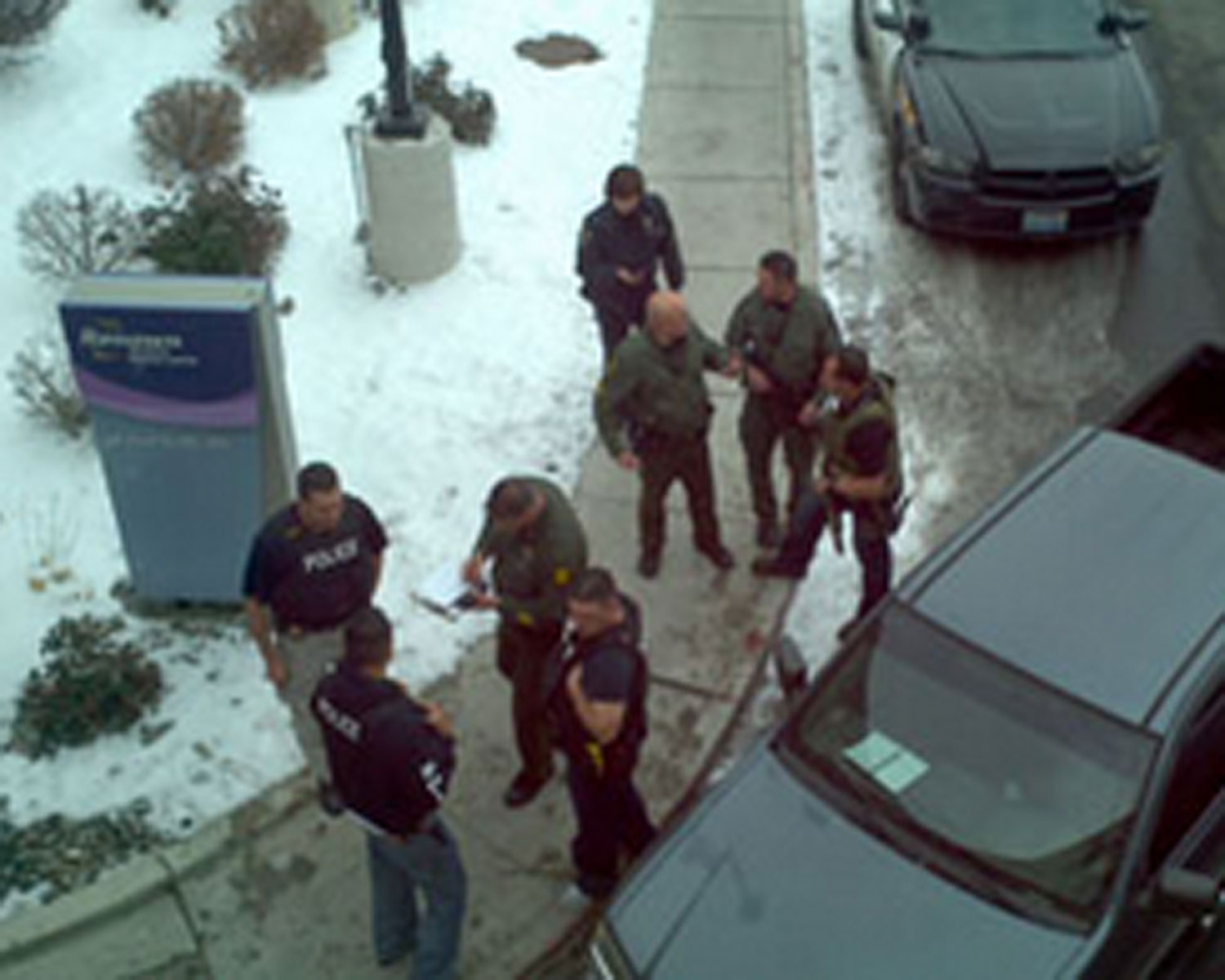 RENO, Nev. -  A gunman opened fire at a Reno medical building Tuesday afternoon, killing one person and wounding two others before taking his own life, police said.

CBS affiliate KTVN reported the first emergency call came at around 2:05 p.m. for an incident at the Professional Medical Building on East 2nd Street.

He said the incident was over and the building was "secure and safe."

No motive was given. Robison said police believe the gunman acted alone.

Gail Powell, a spokeswoman for the Nevada Department of Public Safety, said one of the wounded was a female doctor. No other information was available.

Gov. Brian Sandoval tweeted that he and his wife "send our thoughts and prayers to those affected by today's tragedy," adding that he and his staff was monitoring the situation.