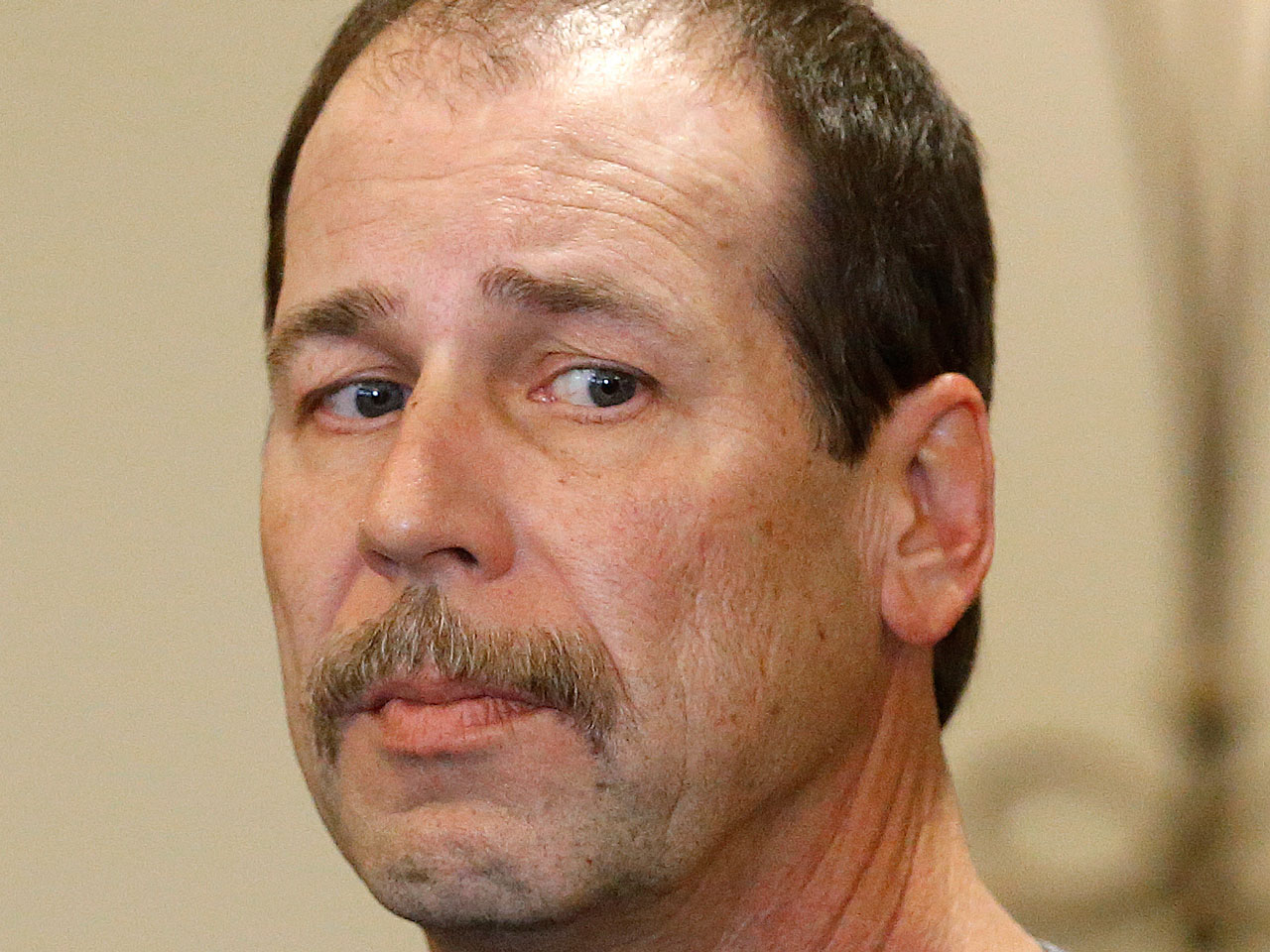 (CBS) - The suburban Detroit man who shot and killed 19-year-old Renisha McBride on his front porch was arraigned Friday and is being held on a $250,000 cash bond.

Theodore Wafer, 54, is charged with second-degree murder and manslaughter.

At a press conference Friday morning, Wayne County Prosecutor Kym Worthy told reporters that evidence suggests Wafer shot McBride in the face through a locked screen door while she stood on his porch in the early morning hours of Nov. 2, reports the Detroit Free Press.

Worthy said McBride had been driving in the Dearborn Heights area late that night, had a car accident, and ended up on Wafer's porch some hours later. Wafer's home is a little less than half a mile from the scene of the accident and Worthy said it is still unclear where McBride was between crashing her car and being shot.

At the time of her death, McBride had a blood alcohol level of .218, more than twice the legal limit for driving.The Associated Press reports that Wafer's attorney, Mark Carpenter, says his client "has a very strong defense."

According to a press release from the prosecutor's office, McBride was driving a white Ford sedan when she hit a parked car in Dearborn Heights at about 12:57 a.m. on Nov. 2.

"McBride was observed to have blood on her body and appeared to be disoriented when she left the scene on foot," the statement reads.

At 4:42 a.m. police received a 911 call reporting a fatal shooting at Wafer's home. Once on the scene, police "observed the lifeless body of Ms. McBride in the front porch area of the defendant's house."

The statement continues: "McBride was found with a large gunshot wound to her face. It is alleged that Ms. McBride was unarmed when she was shot by the defendant as she knocked on the front screen door of the house. There were no signs of forced entry at the location."