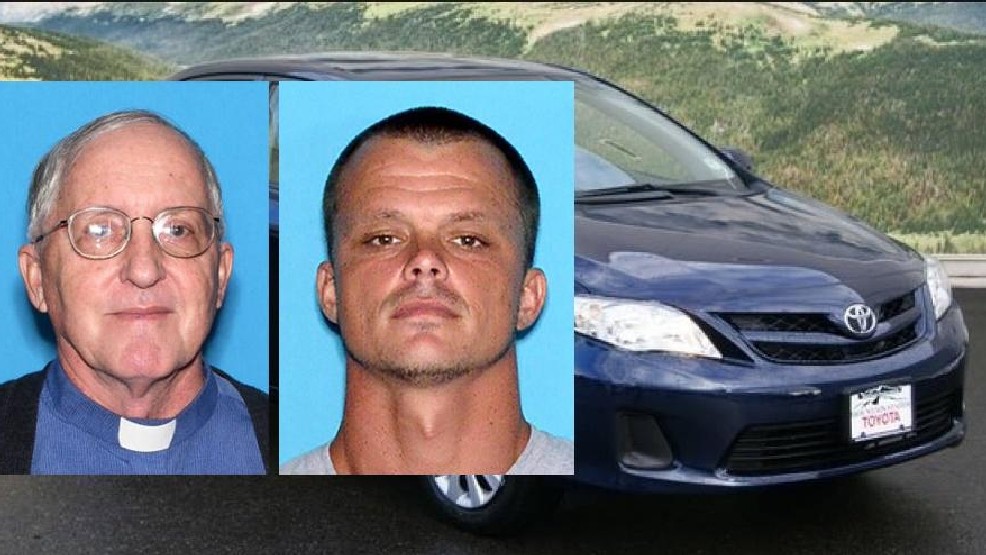 ST. AUGUSTINE, Fla. -- A Catholic priest found fatally shot in the Georgia woods asked prosecutors in a letter before his death not to seek capital punishment should his killer be convicted.

Church officials are citing a legal “Declaration of Life” document that the Rev. Rene Robert signed before his slaying as they lobby against capital punishment for Steven Murray, a repeat offender the priest had befriended.

According to the Florida Times-Union, Robert signed a document in 1995 that reads in part, “by signing this document, you declare that, should you become a homicide victim, you do not want your murderer executed.”

“I hope he gets the death penalty,” Deborah Bernard previously told the station.

Prosecutors have decided to seek the death penalty as they prepare to try Murray for the slaying of the priest who picked him up for a ride in Jacksonville, Florida.

Murray said the priest would have forgiven him, so the state should as well.