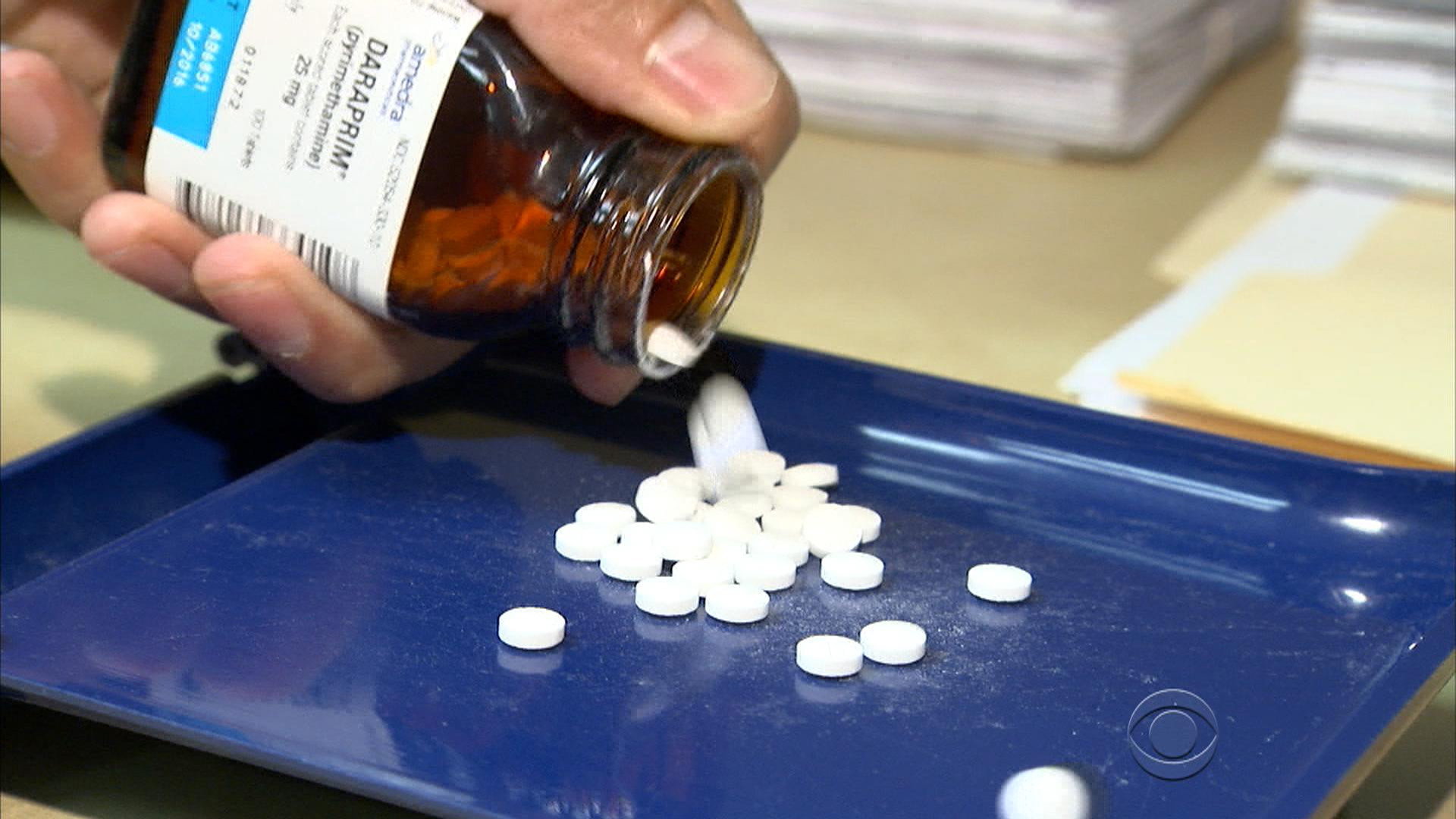 Patients who suffer from the rare infection toxoplasmosis got some help Tuesday when the drug benefits manager Express Scripts offered to sell a treatment for a dollar a pill.

The drug is similar to Daraprim, sold by Turing Pharmaceuticals for $750 a pill.

After an uproar, Turing's CEO Martin Shkreli promised to lower the price -- then appeared to backtrack.

When Shkreli increased Daraprim's price 5,000 percent, he complained that he was being unfairly vilified.

"There are literally a dozen companies just like ours that raise prices dramatically, and higher, might I add, than our company," Shkreli told CBS News in September. "And I don't see those companies getting the criticism that I get."

He's partially right. When Valeant Pharmaceuticals bought the rights to a heart medication, it raised the price from $179 a dose to almost $1,500.

Activis increased the cost of an antibiotic from $27 a bottle to over $1,800.

"You've got your foot on the patient's throat," industry analysts Richard Evans says. "There's a moral obligation. You've got to have the patient's well-being at heart and you have to act accordingly."

Imprimis Pharmaceuticals says they're doing just that. The company is using the basic ingredients of Daraprim to make their own version of the drug.

"The chemicals that we use to make this formulation are quite inexpensive. We make a really nice profit on this, but we make what I feel is an ethical profit," Baum says.

After a global backlash, Shkreli said he'd lower the price of Daraprim. And last week he did -- but only for hospitals, not individuals.

Members of Congress have called for an investigation into steep increases in drug prices.

Imprimis says it's looking at selling cheaper versions of other expensive medications.